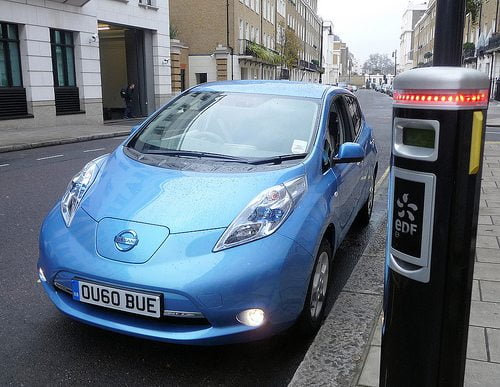 An international not-for-profit is developing eligibility criteria for a new certification of sustainable transport bonds, in order to boost private investors’ confidence in supporting the low-carbon economy.

Climate bonds, also known as green bonds, deliver fixed income returns to investors in the same way as regular bonds. They are, however, set apart from the more conventional instruments in that they provide climate change-related solutions.

Though its existence has only just been announced, the Low-Carbon Transport Working Group held its first teleconference meeting before Christmas to begin work on the new standard.

Committee members from organisations such as the Institute for Transportation and Development Policy, the Transport Research Laboratory and the China Sustainable Transportation Centre will debate issues such as whether low emission cars and hybrids should be included in a climate bond, and if so, at what levels of fuel efficiency.

They will also decide, for example, whether electric vehicles used in countries with a very high carbon electricity grid should be excluded.

According to figures from the International Energy Agency, transportation is responsible for 13% of total global greenhouse gas emissions – and the committee members are adamant that this must change.

“Current transport financing practices are unfit to meet 21st century needs”, said Michael Replogle, a member of the working group and global policy director and founder of the Institute for Transportation and Development Policy.

“As much as $700 billion (£427 billion) is spent annually subsidising motor fuels, while hundreds of billions more in public and global aid funds subsidise the growing use of cars”, he added.

The group hopes to release eligibility criteria for explaining what kind of urban rail and electric vehicle projects could be funded through climate bonds during the first quarter of 2014.

“As the world becomes increasingly urbanised, large scale improvements in the transport sector are essential if we are to achieve a transition to a low-carbon and climate resilient economy.

“We expect to see a significant increase in investments for low-carbon transport emerge in coming years.”