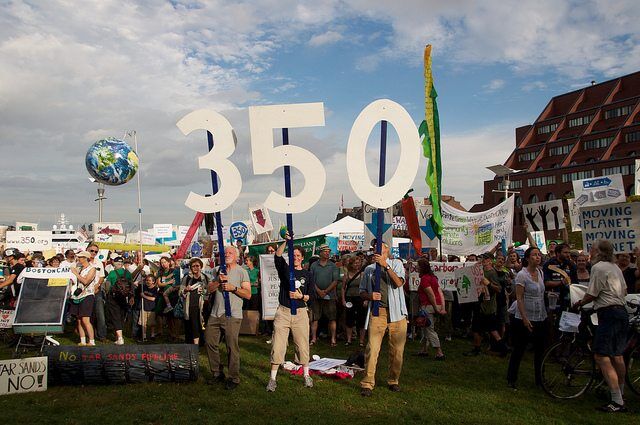 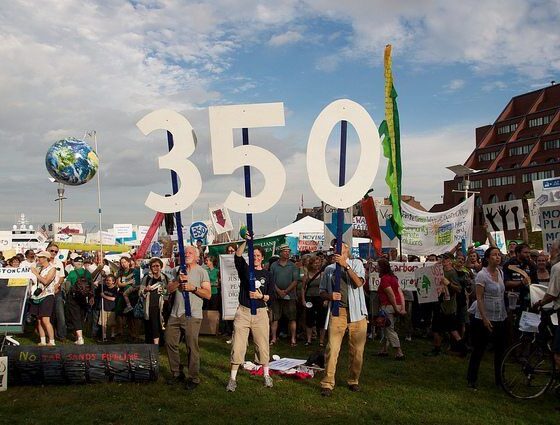 As the meeting of the UNFCCC Conference of the Parties (COP22) ended on Friday Marrakesh, 350.org Global Programme Director, Payal Parekh, released the following response:

“The world is finally seeing the urgency for collective climate action. The meeting in Marrakesh concluded as scientists confirmed 2016 will be the third consecutive hottest year ever while a climate denier has been elected to the White House. But we are seeing leadership take centre stage from many directions. The Climate Vulnerable Forum countries have demonstrated what government leadership needs to look like by committing to meet 100% domestic renewable energy production as rapidly as possible. Yet climate leadership has consistently relied on people’s power. Moving forward, the climate and social justice movements stand united and more committed than ever. The only way for real climate action is to stop all new coal, oil and gas developments, phase out existing fossil fuel projects and finance a just transition towards a 100% renewable energy future for all.”