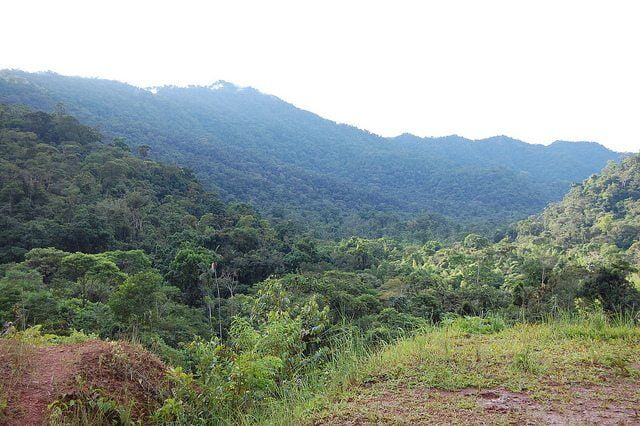 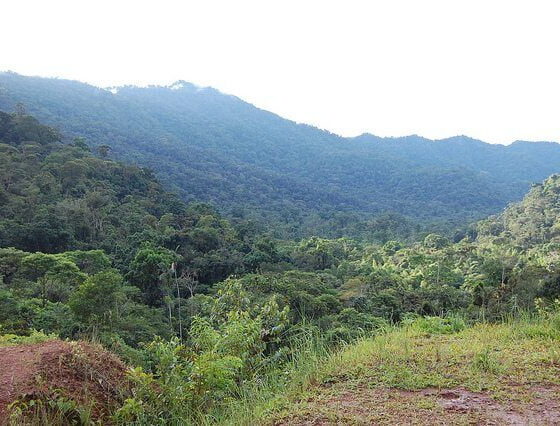 The Brazilian Government yesterday released data indicating that, since last year, the level of Amazon deforestation has risen by 29%.

Brazil is losing control over the destruction of its forests because of poor policy decisions and may now have difficulty reaching its climate agreement targets.

Data from the Deforestation Monitoring Program for the Legal Amazon (Prodes) indicated that 7989 km² of forest in the Amazon was destroyed between August 2015 and July 2016. This is the second consecutive year deforestation in the world’s largest tropical forest has increased, a direct result of the government’s lack of ambition in dealing with the challenge of curbing forest loss. It is the first time in 12 years there have been increases in deforestation two years in a row.

“The increase in deforestation rates can be linked to signals from Brazil’s government that it will tolerate the destruction of the Amazon. In recent years, public environmental protection policies in Brazil have weakened. For example, very few protected areas and Indigenous Lands have been created, and a new Forest Code was approved in 2012 that gives amnesty to those who committed illegal deforestation,” said Cristiane Mazzetti, Greenpeace Amazon Campaigner.

Deforestation is responsible for approximately 40 percent of Brazil’s greenhouse gas (GHG) emissions. With forest loss on the rise again, the country could find it difficult to fulfil its commitments under the Paris Agreement, recently signed and ratified by Brazil.

It is estimated that the deforestation of 7989km² has released the equivalent of 586 million tons of carbon into the atmosphere—the same amount as eight years of emissions from all of the cars in Brazil.

The worst offenders in forest destruction are the states of Pará and Mato Grosso. “The illegal harvesting of timber, expansion of agribusiness and the conversion of forests into pasture are a few of the major drivers of deforestation. Building large infrastructure projects, like hydroelectric plants, also stimulates land grabbing and speculation, leading to even more deforestation,” Mazzetti explains.

Greenpeace is calling on Brazil’s government to commit to Zero Deforestation immediately and to adopt effective measures like strengthening command and control of the Amazon and creating new protected areas and Indigenous Lands. The government must take these important steps to reduce the country’s greenhouse gas emissions and begin to contain deforestation once again.