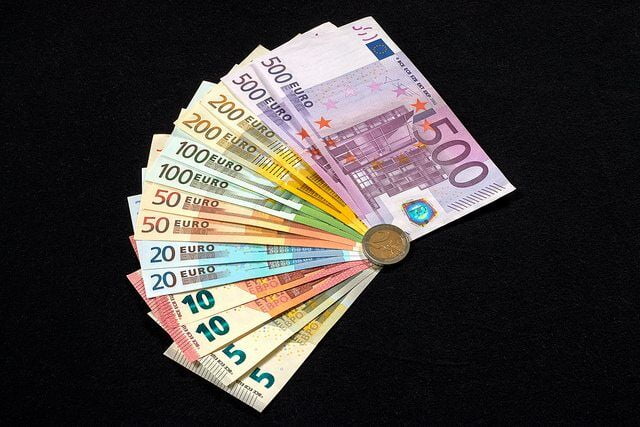 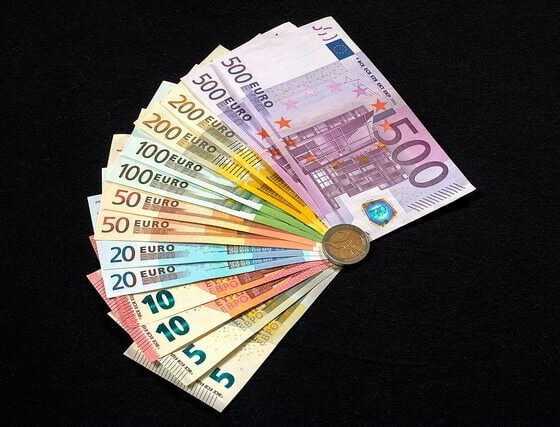 Auditors Reveal That EU Climate Action Target May Not Be Met

A new report from the European Court of Auditors has revealed a serious risk that the EU’s target of spending at least one euro in every five of the EU budget on climate action between 2014 and 2020 will not be reached.

While progress has been made, the auditors warn that more effort is needed to ensure a “real shift” towards climate action.

They found that ambitious work was underway and that progress had been made. However, there remains a serious risk that the 20 % target will not be met without more effort. The implementation of the target has led to more and better focus on climate action in the European Regional Development Fund and the Cohesion Fund. But in the areas of agriculture, rural development and fisheries, and in the European Social Fund, there has been no significant shift towards climate action.

“There is a serious risk that the EU’s target of spending at least one euro in every five on climate action between 2014 and 2020 will not be met”, said Phil Wynn Owen, the Member of the European Court of Auditors responsible for the report. “Progress has been made, but in key spending areas it is largely business as usual. The Commission and Member States should explore all potential opportunities and ensure a real shift towards climate action.”

According to the Commission, the share of funding dedicated to climate action has averaged 17.6 % between 2014 and 2016. To reach the overall EU budget target by the end of 2020, the auditors estimate that the rate of climate funding would need to be increased to an average of 22 % for 2017 to 2020 inclusive.

The auditors found that the Commission’s estimates are based on assumptions concerning agricultural spending on climate action which include overestimation and lack sound justification. The auditors calculated that applying internationally established methodologies to agriculture and rural development spending would reduce their expected contribution by around 33 billion euro over the period 2014 to 2020. This represents around 15 % of the overall target.

In the field of research, the Horizon 2020 programme has fallen behind its target to allocate 35% to climate action, with its contribution currently standing at 24% for the period 2014 to 2017. The Commission has no detailed action plan setting out how it intends to catch up, say the auditors.

The auditors’ recommendations to the Commission concern the need for a robust, multi-annual, consolidation exercise to progress towards the 20 % target, the need for comprehensive reporting and monitoring of results, and for there to be a realistic and robust assessment of climate change needs. They also recommend that overestimates in rural development spending be corrected, and that action plans be drawn up for areas that have fallen behind. Finally, they recommend that all potential opportunities to ensure a further, real shift towards climate action should be explored.