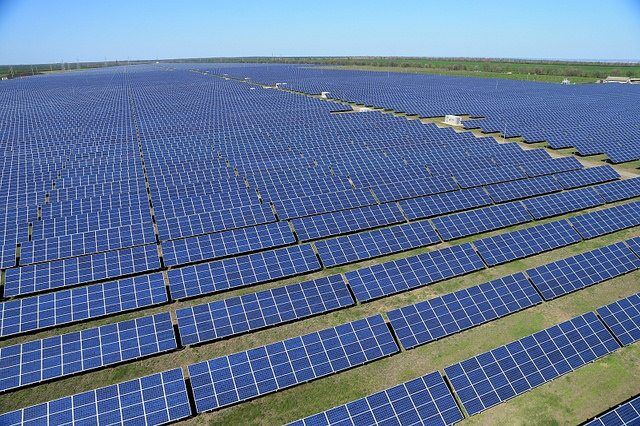 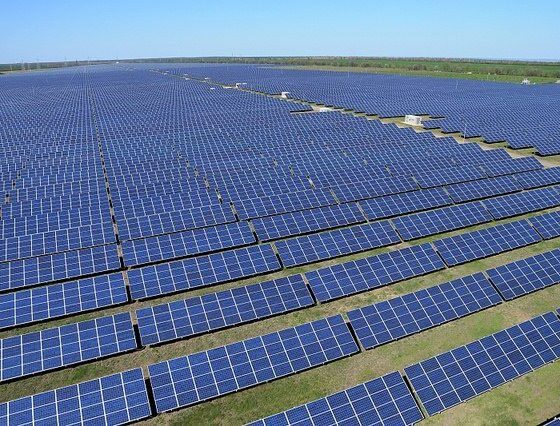 TLT has advised British Solar Renewables on its recently approved 17MW Solar Park, located in Rampisham Down, Dorset, that, when fully operational, will supply over 4,260 homes with clean energy.

The development will secure ecological, heritage and landscape benefits for the area. The neighbouring Rampisham Down Site of Special Scientific Interest will be improved, with most of the remaining telecommunication towers being removed. The developer has also committed to managing and improving the Park Pale, an historic deer fence enclosure designated a scheduled ancient monument.

“Once again we worked closely with British Solar Renewables, making sure that we secured the planning permission, including completing the Section 106 agreement within the tight deadlines. A great result not only for our long-standing client but also for the sector.”

Recently TLT advised British Solar Renewables Group on the acquisition of the 50MW ground mounted Swindon Solar Farm from Belectric Solar Limited. The acquisition is one of the UK’s largest solar transactions so far this year and a significant addition to the portfolio of large scale solar PV projects developed by British Solar Renewables, which currently stands at in excess of 500MW.