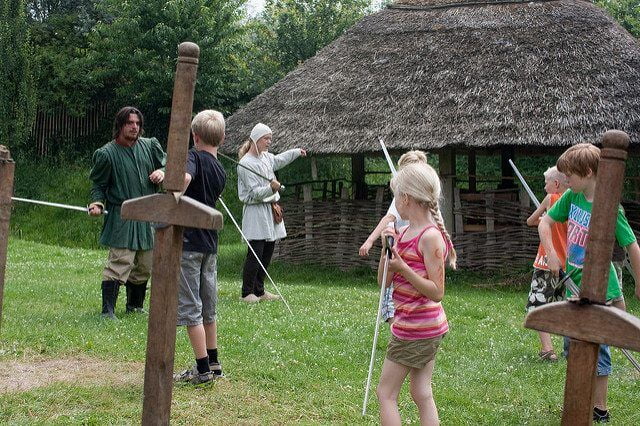 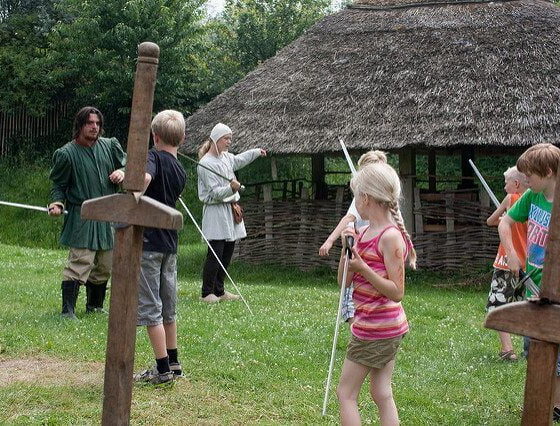 New data, published today by Social Business Trust (SBT), shows how an innovative approach to helping social enterprises grow, by partnering them with business people from top companies, has resulted in one million people in need across the UK getting help.

The milestone is announced today by SBT, a charity that has worked closely with seven world-class businesses, including global investment firm Permira, Credit Suisse and Thomson Reuters to support 20 carefully chosen social enterprises – selected from reviews of over 900 social enterprises – to scale-up.

The social enterprises work with some of the most disadvantaged people in society including children struggling in education, isolated elderly people and unemployed young people. With hands-on, in-depth support from business people more used to dealing with the cut and thrust of commercial companies, they have, on average more than doubled the number of people supported in the first two years of working with SBT. Collectively, they have now helped one million people whilst working with SBT since it launched six years ago by providing over 25,000 hours of corporate volunteers’ time.

SBT was set by businessman Sir Damon Buffini and serial social entrepreneur Adele Blakebrough MBE to see whether business professionals could use their skills in fields like strategy, finance and human resources to help outstanding social enterprises increase their impact significantly and sustainably.

· Social integration charity The Challenge, which with SBT’s support has grown from working with 500 young people to 49,000 annually in just seven years. Help provided includes strategy development, in-depth legal support and extensive operational assistance sourced from companies including consultants Bain & Company, law firm Clifford Chance and Permira. The Challenge CEO, Oliver Lee OBE, says they could not have achieved that without SBT’s support, to the value so far of £2,300,000.

· London Early Years Foundation, now the largest UK social enterprise nursery group growing from 23 to 38 nurseries whilst working with SBT. Support provided has spanned areas including strategy, legal advice, pay and reward, fee structures, financial modelling and more, from companies including British Gas and EY. Its CEO June O’Sullivan MBE says LEYF would have found it extremely difficult to grow to that extent without SBT.

· Shakespeare Schools Festival which, with SBT’s support is now giving 30,000 children every year, from primary, secondary and special schools the opportunity to perform Shakespeare excerpts in professional theatres across the UK. Participants, almost a quarter of whom are disadvantaged students, see a demonstrable increase in their confidence and literacy. CEO Ruth Brock says she sees SBT’s involvement as ‘absolutely pivotal’.

“By bringing people from these different worlds together, we can help excellent social enterprise grow from small scale, local operations to major players with scope to tackle the massive social problems we face as a nation.”

“What makes SBT different is the quality of engagement. We aim to invest the skills and expertise of world-class businesses to support the growth of the best social enterprises in the UK so they can help many more people in need. That in-kind help isn’t just an add-on, it’s the core element of the support we give.”

“As well as bringing huge benefits for our social enterprises we find that the business people get a lot out of the experience too from extending their networks and using their skills in different environment. We’re delighted to have reached this milestone and are excited for the future.”