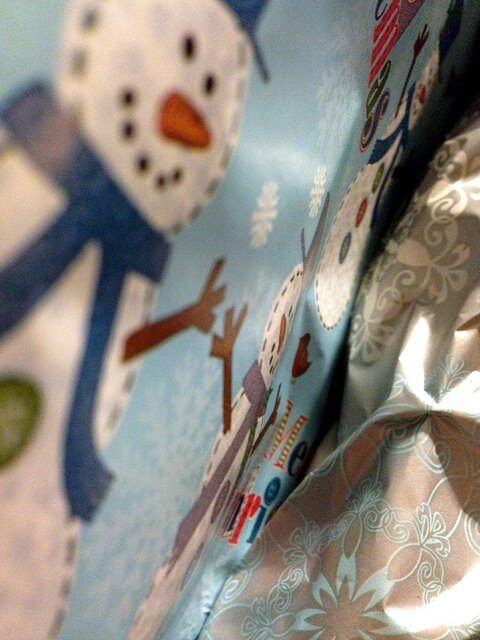 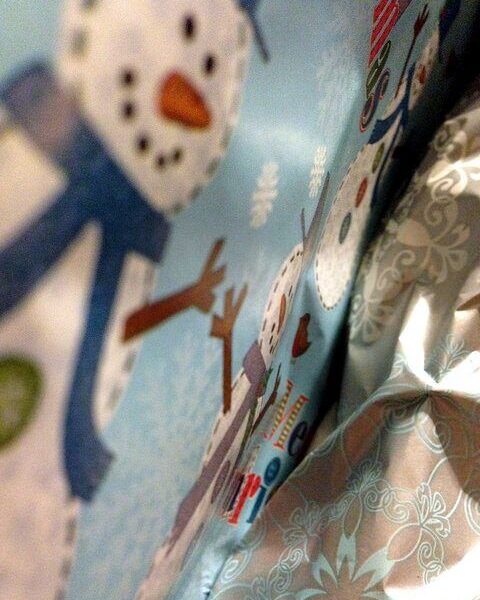 A unique Christmas present idea has been launched today by the Small Wind Co-op: shares in Scottish and Welsh community wind turbines.

The wind energy gift certificates are available in any amount from a minimum of £100, up to December 16th, and can be exchanged for shares in the Co-op, which is building three farm-scale turbines in Wales and Scotland.

Jon Halle, Director, Small Wind Co-op, said: “This must be the most positive Christmas present you can give someone: the gift of wind energy and a stake in the UK’s green energy future. Not only does the recipient get a chance to own part of a community wind turbine, with a say in how the Co-op is run, but they can earn a good annual return for the next 20 years. There hasn’t been much good news around lately – but this is a chance to step out of the bubble, do something positive and make a genuine difference for the future.”

So far the Co-op has attracted over 350 members, raising over £1.1 million to fund the installation of farm-scale wind turbines at Wemyss Bay, Inverclyde and in Ceredigion, Wales – the first time a community energy project has brought together wind projects in different countries within the UK. The minimum investment is just £100 and projected average annual returns for shareholders are 6.5% over 20 years.

Work is already underway on building both schemes, and the second tranche of shares closes on December 16th. As well as offering a stable return for members, supported by the government-guaranteed Feed-in Tariff, the project will generate a community fund of £3,000 a year (index-linked) for 20 years at each site in Scotland and Wales.

Jon Halle added: “We think our gift shares won’t just appeal to environmentalists and green power supporters, but anyone who wants to be part of an exciting community project which offers the prospect of good financial returns as well. Many of us have been given goats for Christmas – how about a wind turbine this time. That really is too big to wrap!”

Sharenergy, based in Shrewsbury, has helped set up over 30 community energy projects throughout the UK. The Christmas gift certificates are available from the Small Wind Coop websitehttp://smallwind.org.uk/gift which also includes a downloadable share offer document and comprehensive details about the project.