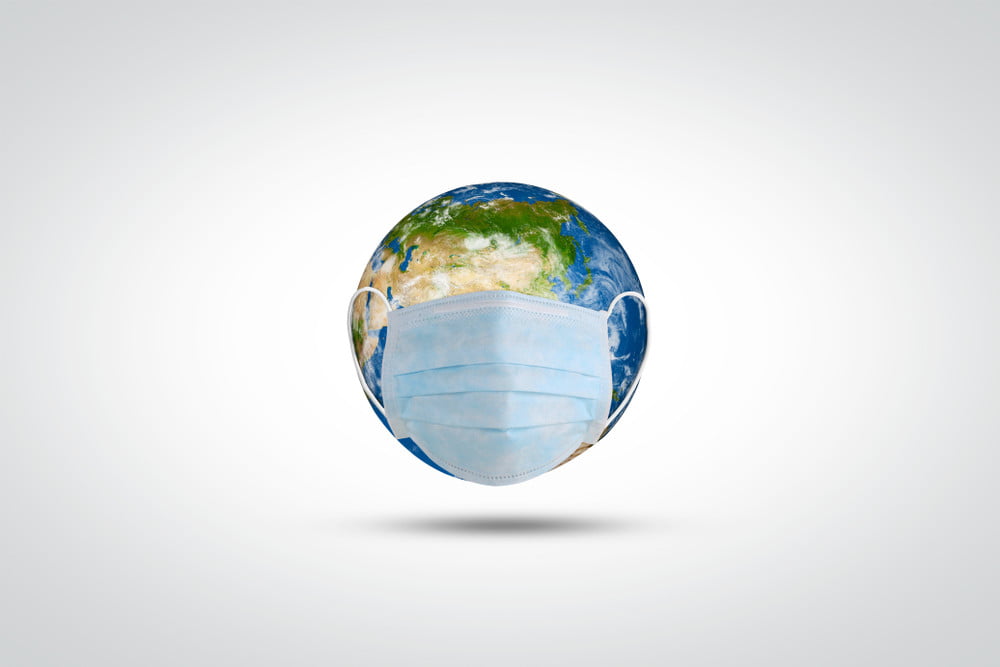 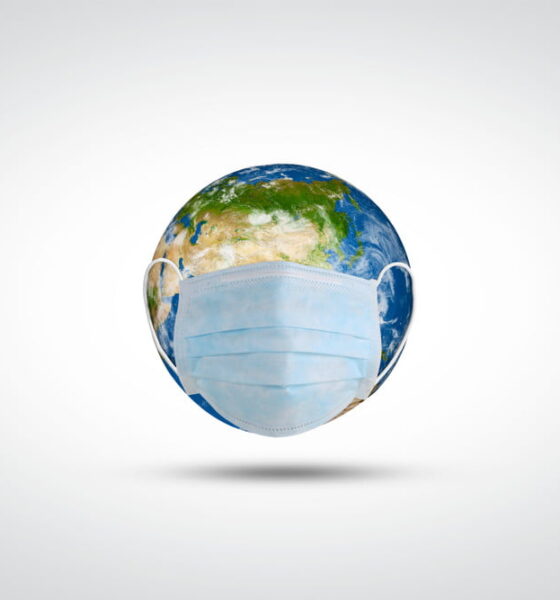 The COVID-19 pandemic has had a profound impact on communities all over the world. We have been uprooted and forced to change our lives in major ways. However, there is an even scarier takeaway that can’t be overlooked. The COVID-19 crisis is a sign of problems that will occur with the climate change crisis if we don’t act swiftly enough.

Fortunately, as the Wall Street Journal points out, we are buying time with the pandemic, since it has lowered our carbon footprint. However, we need to tackle both crises at the same time to avoid losing lives on either front.

Assessing the Damage of COVID-19

Before we can find insights from the pandemic and apply them to the climate crisis, we need to look at the ways the pandemic has changed our lives. Communities all over the world have stalled. Unemployment in the United States has reached 14.7%, which is the highest ever.

Some of the impacts of the coronavirus are less evident, but equally serious. Depression and other mental health issues have surged and are expected to claim the lives of 75,000 people. Many child abuse cases aren’t getting reported, since schools have been closed.

Will the Climate Crisis be Even Worse?

The pandemic is a dress rehearsal for what will be the global crisis caused by environmental degradation and climate change. I write these lines with the full awareness that most readers would like to avoid these kinds of thoughts and would prefer to concentrate on returning to “normal” times, without worrying about dangerous germs and other threats to the consumer habits and routines we have developed as a society.

Fortunately, decisionmakers are taking action. The EU recently said that its coronavirus response team is now focusing on climate change.

However, I believe that these times of pandemic are suitable to become aware of what is coming and to imagine the whole world in crisis, this time for different reasons. First of all, it is important to consider some lessons learned from the Coronavirus.

In crises, the world may come to a halt. To avoid thousands of deaths, activities that support the world economy were paralyzed. This is an analogy to the consequences of war. These crises involve the postponing private interests in favor of the common good. Governments make decisions that would never have been politically viable in “normal” times.

The chances of success in facing the crisis depend on the commitment and participation of everyone in society. The spread of the virus cannot be controlled if citizens choose to ignore the proposed strategies. Education is key.

Countries that underestimated or hid the seriousness of the problem at the beginning tend to have more sick and dead people. It costs lives. We may think that these lessons are valid for when we face the global environmental crisis.

The parallel between COVID-19 and climate change can only be seen in terms of the global crisis. In reality, they are very different situations. The pandemic is a very rapid process and the responses are also observed in limited time intervals (weeks, months).

The environmental crisis and climate change are cumulative and slow processes. Responses are also slow and the unit of time is measured in years or decades. Although pandemics have plagued the world for millennia, it is very difficult to predict when they will occur. No alarm was sounded at the end of 2019 to anticipate what 2020 would look like. Conversely, the environmental crisis is easily predictable.

You don’t have to be a futurologist or a climate expert. You just have to project the current trends and see that if we return to “normal” in our activity, we are less than 17 years away from increasing the average temperature of the planet by two degrees from 1880 and observing the consequences that this entails.

The COVID-19 has a strong impact on the world economy, directly affecting a small percentage of the world’s population, even though it has caused the death of hundreds of thousands of people and forced a change in our lifestyles, which we assume to be temporary.

From an environmental lens, it could be said that its effect was positive since in many urban and industrial centers greenhouse gas emissions and other sources of pollution were reduced. The environmental crisis will require a structural and permanent change in the world economy. It will require a rethinking of consumption habits and lifestyles of citizens. It will (and already does) affect all the species that inhabit the planet, not just humans since the environmental impact will be negative and widespread.

The current concentration of carbon dioxide in the atmosphere, as measured by the Mauna Loa Observatory in Hawaii, is 416 ppm. The phenomenon we know as global warming or the greenhouse effect accelerated from 1990 when the planet first exceeded 350 ppm (it never had these values in the last 800,000 years).

The annual rate of increase in concentration is 2.5 ppm of CO2 per year. Most experts estimate that when a concentration of 450 ppm is reached, the temperature of the planet will rise by two degrees, causing changes of enormous impact on the climate and the environment.

If we continue “normally”, we would be reaching these values in 14 years. Some of the expected effects: an increase in the frequency of heatwaves, with a direct effect on human health, especially on older adults and children, and an increase in the intensity and duration of droughts, causing crop losses and crises in the provision of drinking water in many regions.

Droughts will increase the overall agricultural risk and cause the collapse of the food supply system in many countries where food security is currently a problem.

This will lead to large population movements (environmental refugees) who will flee from hunger by pushing the borders of developed countries. In contrast to droughts, these will alternate with more intense rainfall events. The frequency of hurricanes and catastrophic floods will increase.

Warming will lead to a drastic reduction of ice in the polar icecaps (mainly the Arctic) and the continental ice. The soils (permafrost) of the Arctic tundra will thaw, releasing huge amounts of fossil methane that was retained in the ice, accelerating the warming process. Sea levels will rise by 50 centimeters to two meters, depending on the forecast model used.

In either case, this will affect the 200 cities and thousands of small towns that are less than 10 meters above sea level. The image of flooded Venice should paint a picture of the increased frequency of intrusive tides (the sea entering the city), which will affect millions of people. The sea will become warmer and more acidic, causing the death of coral reefs and other impacts on marine ecology and fisheries resources.