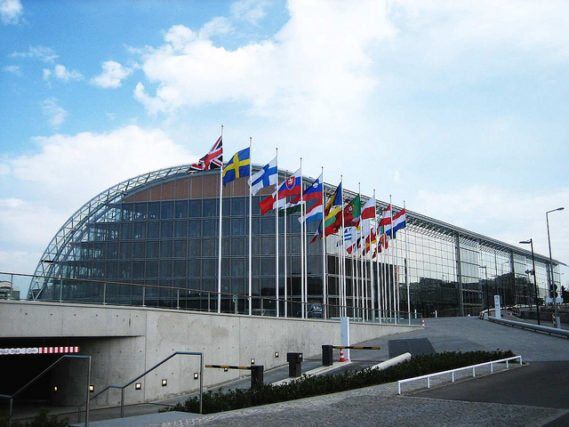 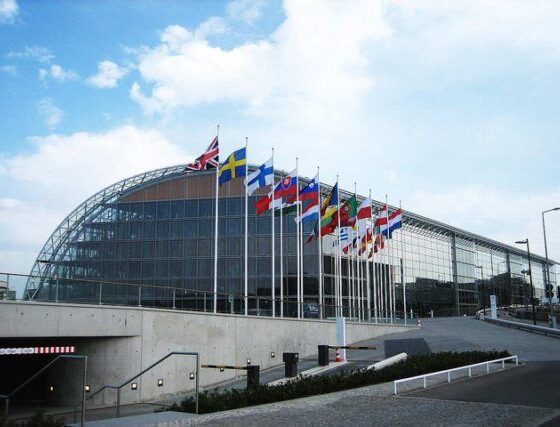 Today marks confirmation from the European Investment Bank of plans to strengthen support for the Green for Growth Fund, enabling new investment in small scale energy efficiency and renewable energy projects across North Africa, in Morocco, Egypt and Tunisia, as well as Lebanon, Jordan and the Palestinian Territories.

Expanded geographic engagement of the specialist climate fund to the southern Mediterranean region will focus investment on projects that can generate high energy savings and significant CO2 reduction in countries that have high levels of fossil fuel use, limited renewable energy and restricted implementation of energy efficiency schemes.

“Unlocking new investment in renewable energy and energy efficiency is a global challenge and the Green for Growth Fund has an impressive track record that has already enabled more sustainable energy use in Southeast Europe and the European eastern neighbourhood. The European Investment Bank is committed to strengthening the local impact of climate related investment and the planned expansion of the Green for Growth Fund to North Africa and the Middle East can help to reduce emissions and provide a sustainable alternative to fossil fuels use across the region.” said Jonathan Taylor, European Investment Bank Vice President.

Expansion of the Green for Growth Fund is intended to be finalised by the end of the year. The proposed additional EIB contribution of EUR 25 million, alongside EUR 50 million provided over the last 6 years, was approved earlier this week by the EIB’s Board of Directors, representing shareholders from 28 European Union countries and the European Commission.

At COP 22 currently taking place in Marrakech, Morocco, representatives of the European Investment Bank and the Green for Growth Fund today highlighted how the initiative had already unlocked investment for projects that the EIB could not directly support and confirmed their shared commitment to support new energy efficiency and renewable energy projects.

“Ratification of the Paris Climate Agreement earlier this month represents a global commitment to tackle climate change and unlocking climate finance backed by public and private investors to ensure a local impact, as already successfully demonstrated by the Green for Growth Fund, has been recognised by countries around the world as essential.” added Jonathan Taylor.

The EUR 410 million Green for Growth Fund has been backed since 2009 by the EIB and co-initiator KfW, along with partners including EBRD, IFC, FMO, the German Ministry of Economic Cooperation and the European Commission and supported investment by final beneficiaries that saves an estimated 1,300,000 MWh and 329,000 tonnes of CO2 each year.

The new investment from the European Investment Bank reflects the strong track record of the Green for Growth Fund that until now has focused investment in climate related projects in south-eastern Europe, Ukraine, Moldova, Turkey, Armenia and Azerbaijan.

The European Investment Bank is the world’s largest financial of climate action and last year provided EUR 20.7 billion for climate related investment across Europe and around the world.