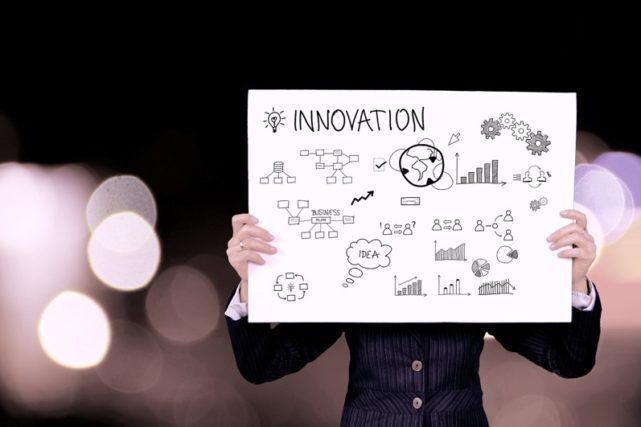 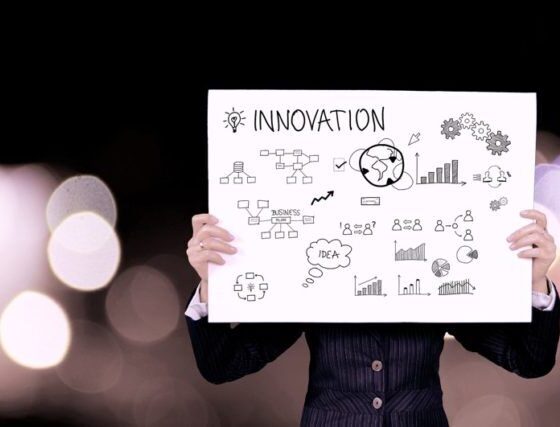 The first Innovation Week in Birmingham, the UK’s second city, is being launched by the Government backed global centre of excellence in urban innovation, Future Cities Catapult.

Aimed at Birmingham’s thriving community of SME’s and entrepreneurs, Future Cities Catapult has developed a week-long programme of events to connect with local businesses, drive innovation, and promote opportunities in the smart cities market.

Innovation Week Birmingham will bring together businesses, universities and city leaders to explore ways to make the city of Birmingham an even better place to live, work and visit.

Six free talks and workshops will be taking place across the city covering a variety of themes, including:

“Future Cities Catapult is very excited to be holding our first ever Innovation Week in the UK’s second city. From the birth of the Industrial Revolution to the pioneering reforms under Joseph Chamberlain, Birmingham has a great history of innovative thinking and is home to a vibrant pool of SMEs and startups. We’re really looking forward to collaborating with local entrepreneurs to harness innovation, solve urban problems, and future-proof this great city.”

“I cannot think of a more suitable place than Birmingham for Future Cities Catapult to stage the first ever Innovation Week. Birmingham, once renowned across the world as the city of a thousand trades, is still at the very heart of entrepreneurialism – nurturing small businesses is ingrained in our DNA.

“In fact, I’m delighted to say that Birmingham was named the most entrepreneurial place in the UK in this year’s Enterprising Britain Awards.

“You only have to look at cranes on the skyline to know that big things are happening here. We are earning a growing reputation as one of the most attractive city regions in the world to do business.

“We’ve seen almost 1,000 foreign direct investment projects in Birmingham over the past four years, and 14,152 new businesses were registered here during 2015.

“Creating jobs and inclusive economic growth are at the top of the City Council’s list of priorities, and we recognise the vital role in wealth creation played by SMEs.”

To find out more and register attendance, visit: https://futurecities.catapult.org.uk/2016/11/18/innovation-week-birmingham/