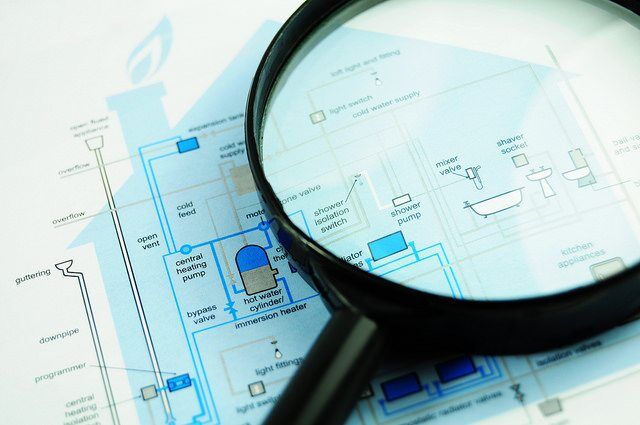 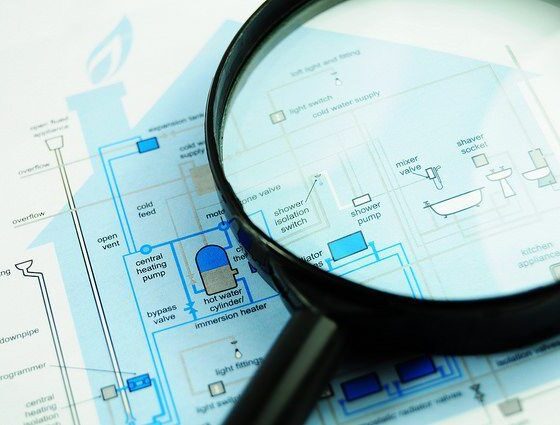 A guide to the latest legislative changes affecting the UK’s communal energy and district heating schemes and what they mean for heat suppliers has been released by community heating specialist Switch2 Energy.

Important updates to the Heat Network (Metering and Billing) Regulations 2014 have been revealed by the new Department for Business, Energy and Industrial Strategy (BEIS).

Simon Trevenna, UK Implementation Manager (Heat) at the new Department for Business, Energy and Industrial Strategy (BEIS), announced the key regulatory changes at a recent heat seminar hosted by Switch2 and Winckworth Sherwood. He told the audience that although the regulations stemmed from the EU Energy Efficiency directive, that the UK remained committed to carbon reduction and energy efficiency, irrespective of Brexit.

In its detailed guide, Switch2 explains these latest regulatory changes and what heat suppliers, such as landlords and developers, need to do to comply with the legislation to avoid criminal and civic penalties.

The legislation covers every community and district heating system across the country and forms a cornerstone of a ten-year international initiative to reduce energy consumption and carbon emissions and increase efficiency.

The major regulatory change is that the duty to fit final customer meters to existing un-metered buildings has been delayed. The feasibility tool, that is intended to indicate the viability of retrofitting meters to existing district heating schemes, is expected to be launched in 2017, with the deadline for retrofitting final customer meters being extended to the end of 2017, or 2018.

However, it remains compulsory for new build projects and most buildings undergoing major refurbishment to fit final customer meters. It is also mandatory for all heat networks to install point of entry meters, which record the amount of heat delivered into the building.

The legislation also rules that heat customers must be billed using actual meter readings, rather than estimates, at least one a year, and that billing information must be transparent and informative. There are also recurring duties for heat suppliers to update the registration of the heat network every four years.

Ian Allan, Head of R&D at Switch2, said: “The only parts of the regulation that are on hold are the feasibility tool and the retrofit of final meters. It is, however, expected that all heat networks will need to be fully metered over time. All other deadlines and requirements still stand and BEIS has indicated that it will strongly enforce the regulation.”

He continued: “Considering that there are already an estimated 1,750 heat networks in the UK and it is predicted that 43% of UK heat demand could be supplied in this way by 2050, it is very important that developers and landlords do everything possible to decarbonise heat supplies. Smart metering strategies are key to improving energy efficiency, as well as fair and transparent billing.”