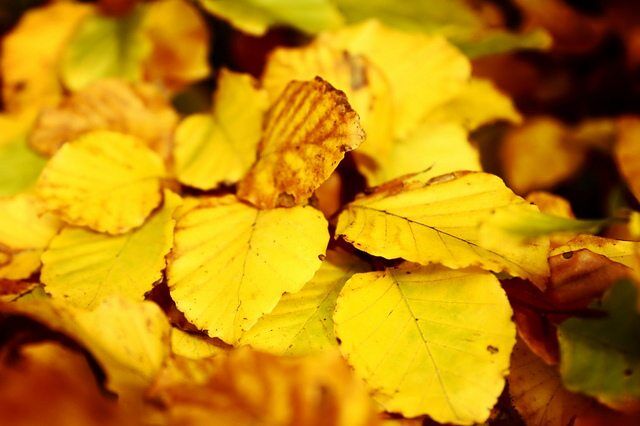 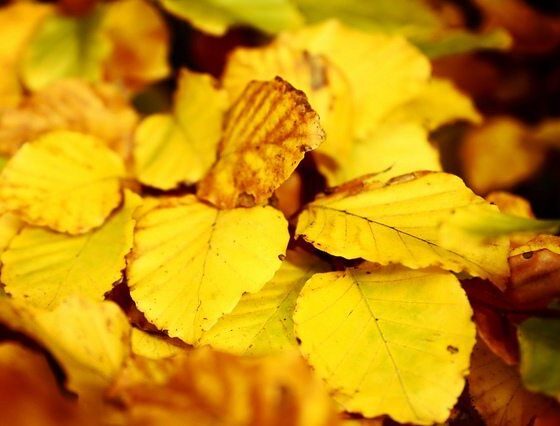 Friends Of The Earth React To Autumn Statement

“The Chancellor is pootling along in the slow lane, when the UK needs to be on the fast track to a low-carbon economy.

“With Donald Trump appointing climate deniers and oil lobbyists to his transition team, this is a huge missed opportunity for the UK to show the global leadership and urgency needed to protect our planet.

“Investment in electric vehicles is welcome – but this over-shadowed by the huge sums committed to roads which will cause more pollution. The government must do far more to make the UK the global low carbon powerhouse we so urgently need – the political will is still sadly lacking.”

“More homes are urgently needed, but they must be built to the highest environmental standards and sited in the right locations – not flood plains.

“New houses must be super-energy efficient, so that people’s hard-earned cash is spent properly heating their homes, instead of the planet.

“We need a housing policy fit for the challenges of the 21st century – not a short term fix that simply stores up more problems for the future.”

On keeping the Carbon Price Support (CPS) capped out to 2020, Liz Hutchins said:

“This is the minimum the government needed to do to keep to its commitment of phasing out dirty coal power stations.

“But if it’s to complete the job of ending coal, the CPS needs to be extended to 2025.
“The Chancellor should have announced an end to opencast coal mining once and for all, to keep fossil fuels in the ground.”