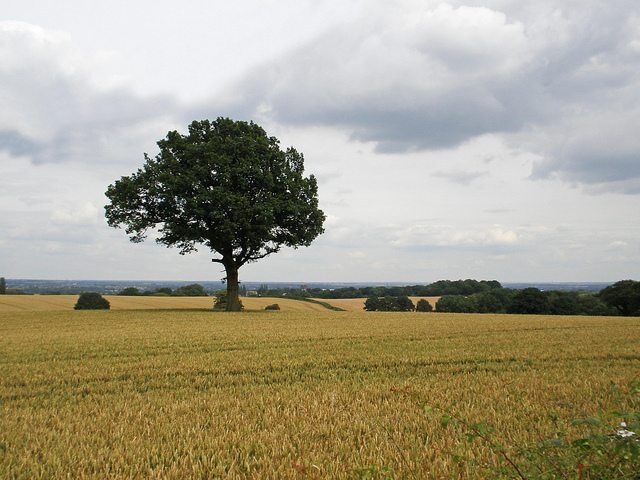 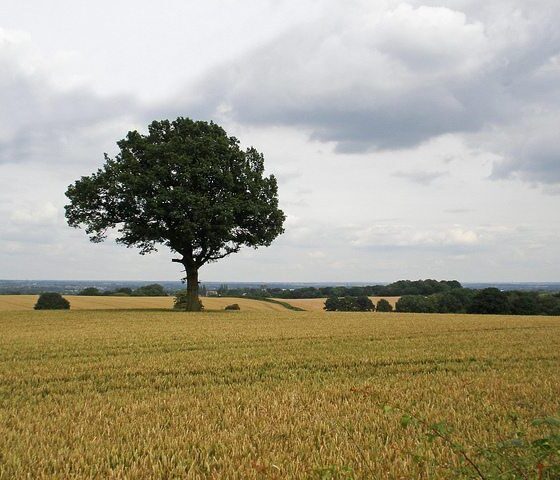 Friends of the Earth urge democratic safeguard to be included into the Great Repeal Bill to ensure that EU environmental protections are not deleted on a minister’s whim.

This response comes after MP’s call today for an Environmental Protection Act to maintain strong wildlife and environment protections during Brexit negotiations.

The Environmental Audit Committee (EAC) of MPs has stated that “environmental protections must not be weakened during the process of leaving the EU or afterwards” and are calling for a new Environmental Protection Act during Brexit negotiations to maintain environmental standards.

Commenting on the legislative issues brought about by Brexit, the so-called ‘zombie legislation’, Sam Lowe, Friends of the Earth campaigner, said:

“MPs are right to be concerned about how Brexit could erode our nature and environment.

“The Great Repeal Bill must contain democratic safeguards to make sure that no significant amendment to the scope or purpose of EU environmental legislation can be made without being subject to full parliamentary scrutiny.
“No one voted to ‘take back control’ for the UK Parliament, only to hand it straight over to a minister, brandishing a red pen, with the power to delete vital nature protections on a whim.”

“The government must be clear that it will not trade away or undermine existing environmental protections in order to conclude new trade deals quickly.

“While the fresh overtures of a Trumpian US may look appealing on paper, its aggressive interests – which include the UK opening its market to hormone treated beef and GM products – will likely see UK farmers struggle to compete and put downward pressure on standards. Big decisions like this should never be rushed into without careful consideration.”