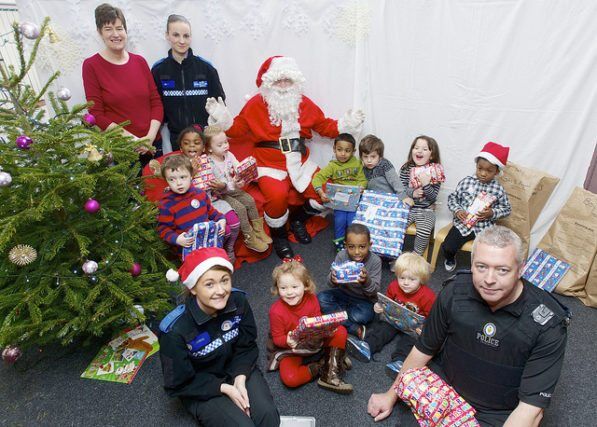 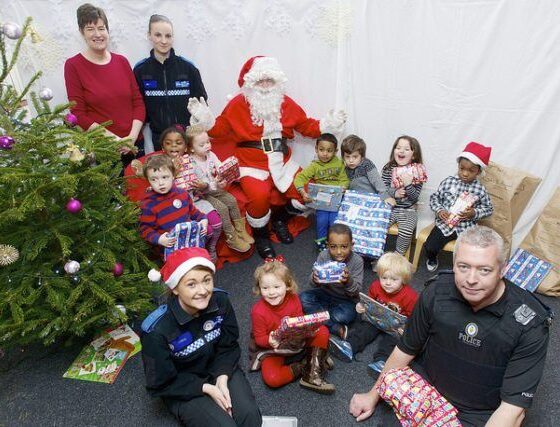 #Givingtuesday Has Announced Its 2016 Champion

The UK face of #givingtuesday 2016 has been announced as a young secret Santa who helps brighten up Christmas for thousands of people in hospitals and care home.

Courtney Hughes, 18, from Oxfordshire, will help front the global day of giving which calls for people to do something good on Tuesday, 29 November – four weeks today.

Five years ago, with her great grandmother unwell over the festive period, Courtney decided to use her pocket money to take Christmas to the hospital. Inspired by seeing other patients away from their loved ones, she started a local campaign to collect Christmas gifts for people spending that time of year in hospitals, hospices and care homes.

Since then her campaign has gone from strength to strength. Working with charities, schools and businesses she collected, wrapped and distributed 4,000 presents last year. Courtney also helps to collect and deliver food parcels to homeless people and emergency refuges.

She will now help inspire others to do something in support of a good cause this #givingtuesday.

The international campaign, led in the UK by the Charities Aid Foundation (CAF), encourages people to ‘do good stuff’ for causes they care about following the shopping frenzy of Black Friday and Cyber Monday. Last year it broke a Guinness World Record for the most online donations in 24 hours and was the top trending item on Twitter, with support from celebrities including JK Rowling, Lily Allen and Gary Lineker.

#givingtuesday is a great way of getting people involved in supporting charities and helping others and I’m really looking forward to being a part of it.

“It is a real honour to have been chosen and something I never expected, especially seeing the stories of the other candidates who were shortlisted.

“It has made it all the more special to me that I found out I had been picked to be the #givingtuesday champion on what would have been my great-grandmother’s birthday.

“#givingtuesday is a great way of getting people involved in supporting charities and helping others and I’m really looking forward to being a part of it.”

“Courtney is a fantastic example of what #givingtuesday is all about.

“This is a day to shine a light on the countless good deeds people do every day to make life that bit better for others.

“From a young age Courtney has made a remarkable contribution in spreading festive cheer among people going through times of difficulty.

“With this year’s #givingtuesday just four weeks away, we hope Courtney’s story can inspire others to make a difference and show their support for a good cause on the day.”