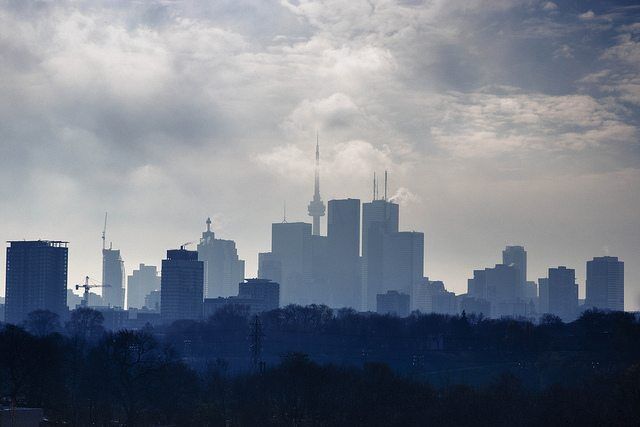 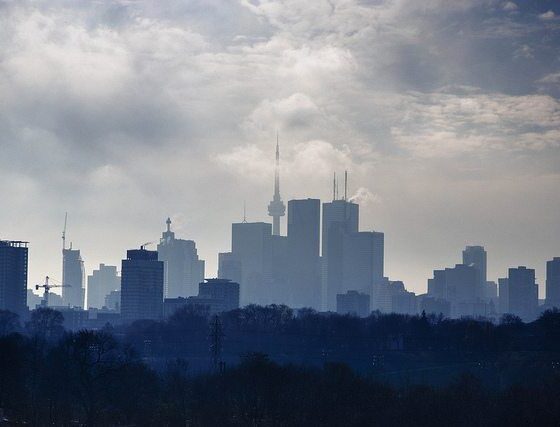 “The IEA now admits it has long underestimated renewable energy, but astonishingly little has changed about its projections. The agency claims the amount of wind power installed each year will fall and solar installations will almost stop growing after 2020, which is absurd. Given that solar in India, for instance, has already become cheaper than coal, renewable growth will continue to disrupt the fossil fuel industry much more profoundly than the IEA suggests,” said Harri Lammi, Senior Coal Campaigner at Greenpeace East Asia.

“The IEA confirms that coal is a threat to the air we breathe and the water we drink, yet the agency claims that coal is too cheap for developing countries like India to give up. This doesn’t factor in the public health costs from reduced air quality and water resources – costs that are too frequently borne by the poorest people.”

The report highlights the dramatic impacts of power generation on water, with coal-fired power plants in particular consuming vast amounts of precious freshwater. However, expensive and water-wasting carbon capture and storage (CCS) and nuclear power are given an outsized role in the IEA’s energy scenarios.

“In a world where climate extremes and droughts are becoming more common, governments across the world need to halt all new fossil fuel projects, and urgently shift investment to water efficient wind and solar power,” said Lammi.

“Instead of focusing on accelerating the most water efficient technologies such as solar PV and wind, the IEA still insists on increasing investment into water intensive coal and natural gas, carbon capture and storage, and nuclear power. Governments deserve better future energy roadmaps than this.”