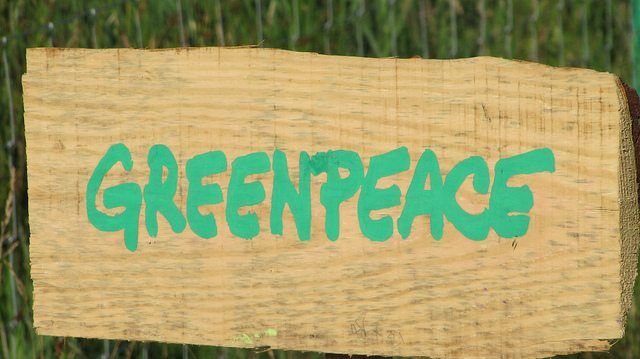 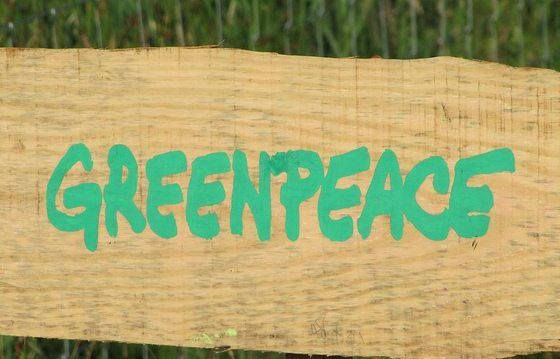 From the 4th-17th December, the 13th Conference of the Parties of the Convention on Biological Diversity will take place in Cancun, and will focus on the progress made toward the implementation of biodiversity commitments.

Areas of key focus during the conference will be the “Strategic Plan for Biodiversity 2011-2020” and the achievement of the Aichi Biodiversity Targets, agreed in 2010.

Commenting on the opening of the meeting, Richard Page, biodiversity advisor to Greenpeace International, said:

“Biodiversity is declining at an alarming rate and governments are failing to implement even the modest targets they have set for themselves.

“In 2010, governments said they will protect 10% of the oceans by 2020. With only four years to go, only 3% of the oceans are protected and of that only a shocking 1% is fully protected. Governments must be honest in Cancun and admit that they have not done enough to meet the targets they have set for themselves. They need to commit to bold new steps to protect the biodiversity we all depend on.”

A small Greenpeace delegation is attending the Cancun meeting to remind governments of the commitments they have made and the urgency with which they must act.

The Greenpeace ship Rainbow Warrior will arrive in the Cancun area on 7 December and highlight the beauty and fragility of the Mesoamerican reefs.

“The ship’s presence will highlight the urgent need for more and better controlled ocean sanctuaries in Mexico and around the world,” said Miguel Rivas, Ocean Campaigner at Greenpeace México.

Greenpeace is using the Rainbow Warrior and the COP in Mexico to highlight the situation of the vaquita, a highly endangered porpoise endemic to the Gulf of California. The vaquita’s precarious situation highlights the need for fully protected oceans sanctuaries