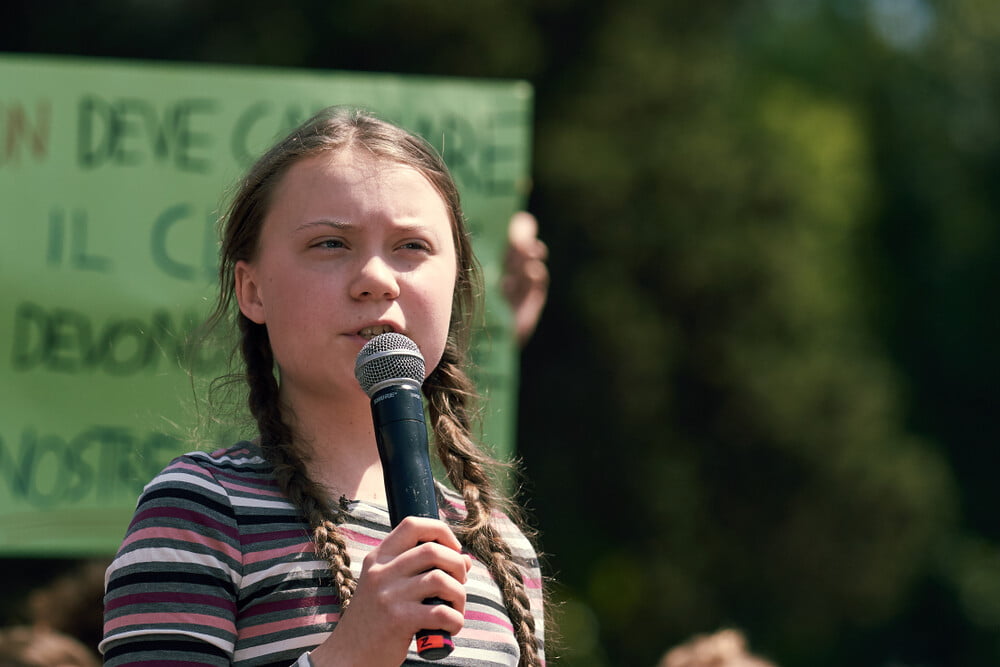 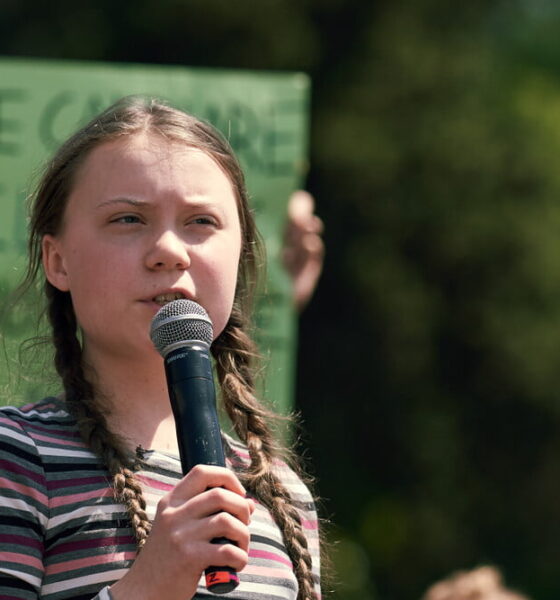 In 2018, 15 years old Greta Thunberg became the face of climate change action and took the world by surprise. What started as a “school strike for climate” for a young girl inspired a global student movement that advocated for climate change.

Greta even went to the extent of challenging world leaders to take immediate action on climate change. She is an accurate representation of how women can stand up, not only for their sake but for the sake of others.

Greta has shown the world that women and young people have a say in the world. They can tap into their skill to speak for climate action. Even amid the pandemic, we can still see more and more progressive movements around the world. Young individuals and girls lead most of the movements.

Here’s a list of some of the things Greta has achieved in her quest to protect the environment and advocate for women’s rights.

Both shot to the heights of global recognition in recent years. Thunberg for her leadership on climate activist, while Malala for her advocacy of human rights and education issues.

Malala and Greta’s meeting encouraged more young girls and women to stand up and advocate for change. Not only for climate restoration but also for gender equality. The problem of women’s rights should be more clear and understandable, and what a woman may face in the modern world should be conveyed. And what is shown on the site GradesFixer can serve as good information in the form of free essay examples that reveal such a problem for women’s rights. Such topics have recently become relevant in the works of young students. Both women act as inspiration to the youth who’ve been silent for a long time.

Malala has long championed the rights of women to receive an education. In 2014, she became the youngest woman to receive a Noble Peace Prize. In 2019 and 2020, Greta was nominated for the Nobel prize for her efforts that started a global climate school strike movement.

She Founded ‘Fridays For Future’

Greta Thunberg gained world-wide attention with  Fridays for Future (which trended as #FridayForFuture), an international climate change movement that started in 2018 when Greta was 15years old.

It’s not every day you see a young girl at the United Nations podium addressing leaders from different nations.

But Thunberg had the stage for herself at the 2018 UN COP24 Climate Summit in Poland. She also addressed the United Nations Climate Action Summit in New York City, where she told world leaders she would be watching them.

The discussions that culminated at the Climate summit resulted in almost 200 countries supporting rules that will govern the Paris Climate Agreement.

Why Is It Important In The Modern World To Worry About Women’s Rights And Climate Change?

Climate changes mean that these animals will have a hard time finding food, shelter and they can even die.

Coral reefs are home to various fish. However, they are losing their color and dying at a higher rate. This is because of ocean acidification, which results from too much CO2 in the atmosphere.

3. It affects everybody, regardless of where we live in the world

The world is already experiencing extreme weather that has affected the livelihoods of many people across the globe.

The poverty rate is higher among young girls. But if we provide girls with equal opportunities for education and jobs like boys, then the gap reduces. Investing in gender equality is an effective and sustainable way to reduce poverty.

It’s no secret: The participation of women in the economy is beneficial to the country’s economy. Women should work and run individual companies and organizations. The difference in salary rate between men and women costs the economy.

We are lucky to live in a world filled with beauty brought about by the natural environment. But the more we neglect our planet, our children, and all the future generations will not be so lucky.

Although some individuals like Trump and Putin criticized Greta, she has never given up. She still campaigns for climate change and women’s rights.

She shows every young person that with a little courage and determination they can achieve anything. Also, Greta teaches us that we are responsible for our reality, so we have to choose what’s right. Not only for us but for our feature generations.