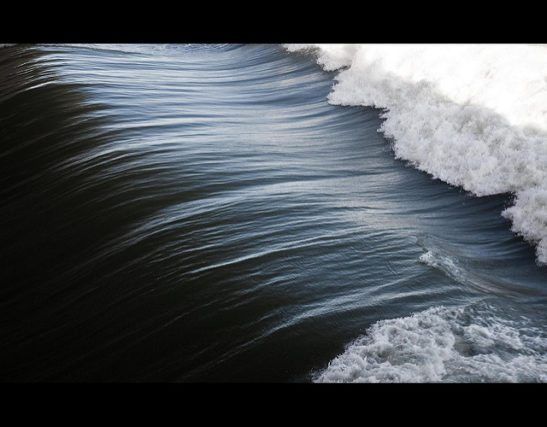 Today marks the release of Charles Hendry’s final report and recommendations of the Independent Review of tidal lagoons.

“I was appointed in May 2016 to assess the strategic case for tidal lagoons, and the role they could play in the UK’s energy mix.

“I believe that the evidence is clear that tidal lagoons can play a cost effective role in the UK’s energy mix and there is considerable value in a small (less than 500 MW) pathfinder project. I conclude that tidal lagoons would help deliver security of supply; they would assist in delivering our decarbonisation commitments; and they would bring real and substantial opportunities for the UK supply chain.

“Most importantly, it is clear that tidal lagoons at scale could deliver low carbon power in a way that is very competitive with other low carbon sources.

“The aim now is that we should move to secure the pathfinder project as swiftly as possible, so the learning opportunities it offers can be maximised. I have, however, also concluded that the smaller pathfinder project needs to be operational before we move to larger scale projects. This means that a clear long – term Government strategy in favour of tidal lagoons will be required if the full supply chain and cost reduction opportunities are to be realised.

“Tidal lagoons can be an important and exciting new industry for the United Kingdom. We are blessed with some of the best resources in the world, which puts us in a unique position to be world leaders.

“The costs of a pathfinder project would be about 30p per household per year over the first 30 years. A large scale project would be less than 50p over the first 60 years. The benefits of that investment could be huge, especially in South Wales, but also in many other parts of the country. Having looked at all the evidence, spoken to many of the key players, on both sides of this debate, it is my view that we should seize the opportunity to move this technology forward now. ”

The report makes over 30 recommendations for delivering a tidal lagoon auditory
bringing maximum benefit to the UK, including:

In the course of the Review Charles Hendry and his Review Team visited Swansea, Cardiff, Newport, Liverpool, Bristol and Sheffield. This enabled him to speak directly ​to people who would be involved in, or affected by proposals for tidal lagoons. The Review received almost 200 responses to the Call for Evidence.