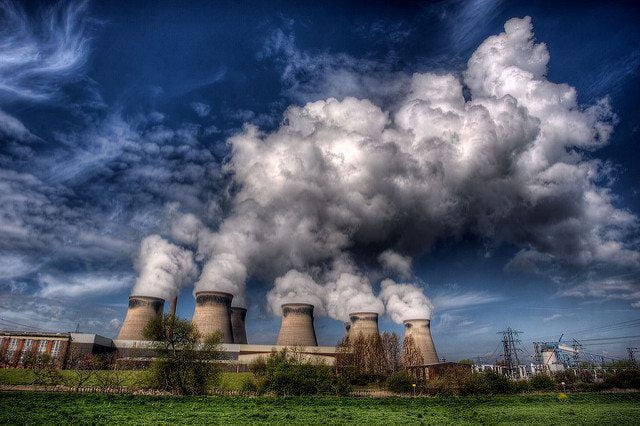 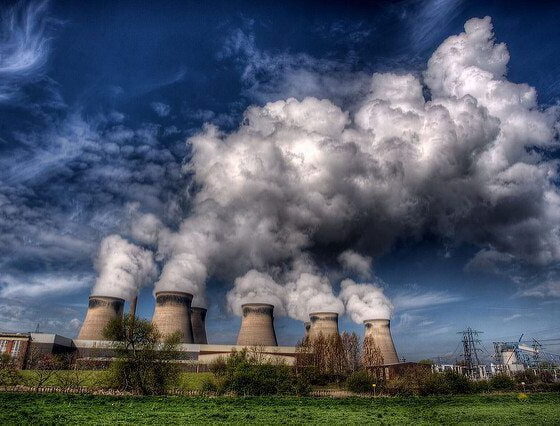 Hinkley Point C: A Story Of Good vs Evil

By 2030 solar power is expected to be the cheapest form of energy (not just electricity) across the globe.

Yet the UK Government and the French nuclear industry continue to struggle on with failed nuclear technology. The Stop Hinkley Campaign says it’s a real story of good versus evil for the pantomime season.

“Good solar and renewable energy will triumph in the end. (oh yes it will!) All and sundry – from investment bankers to energy experts – keep telling the Government that for nuclear power ‘it’s behind you!’Unfortunately, if Government doesn’t come to its senses soon, electricity consumers could be left with rather a large bill”, according to Stop Hinkley spokesperson, Roy Pumfrey.

Good solar and renewable energy will triumph in the end

Vincent de Rivaz, the chief executive of EDF Energy has assured Parliament that Hinkley Point C will be built by 2025 on time and within budget (oh no it won’t!). But then EDF predicted in 2008 that electricity from Hinkley Point C would cost just £45/MWh – less than half the £92.50 consumers are going to have to pay for it. And de Rivaz himself predicted in 2007 that Hinkley electricity would be cooking our turkeys by Christmas 2017 (oh no it won’t!). At the same time, FOI requests have revealed that just one Government Department has blown over £20million of taxpayers’ money (oh yes it has!) on pointless consultancy on the shockingly bad deal struck with EDF.

The French nuclear industry is in a state of chaos (oh yes it is!), and no-one is quite sure where it will end up. Last week EDF’s offices in Paris were raided by French competition authorities amid allegations that it was exploiting its position as a former state monopoly to keep rivals out of the market in France. The day before Greenpeace filed a lawsuit against the Company, alleging that it was guilty of false accounting deliberately underestimating the cost of its nuclear reactors.

Meanwhile the problem, first discovered in 2014 at Flamanville (the reactor being built in Normandy which is the same type as the two proposed for Hinkley Point – the EPR) has escalated beyond EDF’s worst fears. The discovery that the steel used for the cap on the reactor pressure vessel had carbon levels above permitted limits led to an internal investigation at Le Creusot – the French reactor builder, Areva’s metal forge. This in turn led to the discovery of yet more anomalies. Areva is now reported to be reviewing all 9,000 manufacturing records at the forge dating back as far as 1943, including files from more than 6,000 nuclear components. It has also been discovered that some components forged in Japan by JCFC, a subcontractor for Areva have the same problem.

As a result, 12 of France’s 58 nuclear reactors have been shut-down, but potentially more than half of them could be affected by the “carbon segregation” problem. Excessive levels of carbon in steel could make safety critical components more brittle and subject to sudden fracture or tearing under sustained high pressure, which is obviously unacceptable in a nuclear reactor. In addition, some quality control reports about these safety critical components have been falsified or are incomplete.

From Hinkley Point’s perspective, the main impact of all this will be on the financial viability of EDF. It has already been forced to reduce its 2016 generation targets and lower estimates for nuclear output in 2017. The Company already faces a seemingly impossible financial equation. It has a colossal debt of €37 billion; it must deal with the complex €2.5 billion takeover of Areva; and it has to find the money to extend the life of its 58 reactors at an estimated cost of between €60 and €100 billion by 2030.

Added to these woes, EDF has been accused by Greenpeace France of failing to disclose the true cost of running its fleet of reactors in France while financing two new ones in the UK. If it disclosed the true figures, the Company would be declared bankrupt. Greenpeace commissioned an audit by AlphaValue, the equity research company. The report said that EDF would need to find a further €165 billion during the next decade to finance projects such as Hinkley Point and to fix its ailing reactors in France.

Stop Hinkley spokesperson Roy Pumfrey said: “It seems that the French nuclear fleet is getting very close to its sell-by date and it has deficient safety-critical components spread throughout. At the same time, the finances of EDF are in such a deplorable state that the company could soon be joining Areva in bankruptcy. The idea that we should pay £92.50 per MWh to these pantomime villains to build two of its failed reactors in Somerset is completely crazy.”

Meanwhile, as researchers at global investment banks discuss the possibility that paying for energy could soon become a thing of the past, it is becoming increasingly obvious that the future is renewable. Cheap solar panels and advances in storage technology are about to transform the world. By 2030 or 2040 solar will be the cheapest way to generate electricity, indeed any form of energy EVERYWHERE. At the rate of growth that we are seeing at the moment of 35-45% per year solar will grow from providing 2% of global electricity to at least 50% by 2030. We can see the cost of batteries coming down in price dramatically. Turning surplus solar electricity generating during the summer into something we can put into natural gas networks is what we should be looking at in the UK. Generating hydrogen from water and, using microbes, combining it with carbon dioxide to form methane is the simplest way to do this.

Swedish utility Vattenfall has agreed to build a giant offshore wind farm in Denmark that would sell power for €49.50 per MWh. Vattenfall has broken its own previous record of €60 per MWh. Once the cost of transmission is included this works out at around £75.50/MWh compared with £100.50/MWh for Hinkley Point C (once inflation has been added to the £92.50 at 2012 prices).