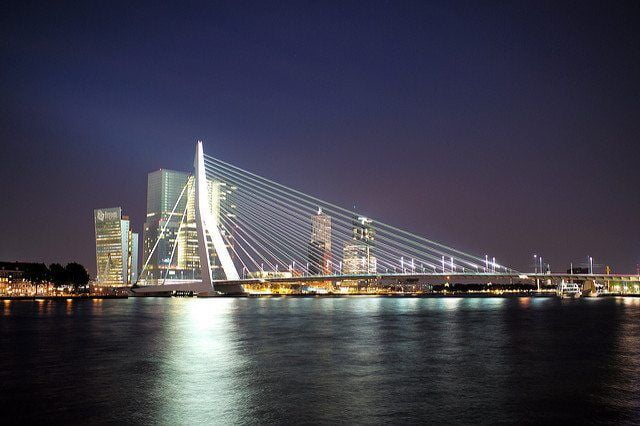 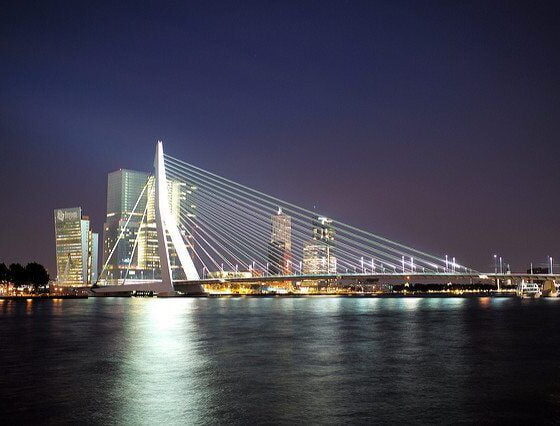 Working closely with city officials, the company has identified several projects that will contribute to the Rotterdam Resilience Strategy. These include repainting four primary schools, refurbishing areas of a popular local park and starting a pilot project for paint recycling.

Launched in 2014, the Human Cities initiative is focused on improving, energising and regenerating urban communities across the world and represents everything AkzoNobel does for and with society.

“One of the greatest challenges of the current pace of urbanisation is how to keep our cities human and more liveable,” explained Annemieke Kievit, Director Human Cities of AkzoNobel. “As a company, we have been active in the Rotterdam region for many years and I am proud that we are able to contribute to making the city a more comfortable and inspiring place to live and work.”

Added the chief resilience officer: “To ensure that Rotterdam remains as resilient as possible, the municipality continues to work closely with residents, community organizations and businesses. As well as bringing major benefits, this also allows us to anticipate challenges such as climate change and energy transition.”

Today’s launch was staged at the Valentijnschool in the Delfshaven district. Part of the school has already been given a splash of color, while the children are set to embark on a project which will assess the liveability of their local neighborhood.

“We have been enthusiastic about this initiative from the moment we heard about it,” said director of the school, Jos de Leeuw. “It is exciting to see how we can help each other to discover what color can do for the school to create an inspiring place for the children.”

Due to start in the spring, the paint recycling pilot will be similar to an initiative which AkzoNobel has already launched in the UK. It involves collecting used paint and making it available again at low cost to benefit good causes.

The Rotterdam initiative is the latest in a series of flagship Human Cities projects that are ongoing around the world. The company also made a major contribution to the recent Habitat III conference in Quito, Ecuador, when a large area of the city was revitalised.

For more details about the initiative, visit www.akzonobel.com/humancities