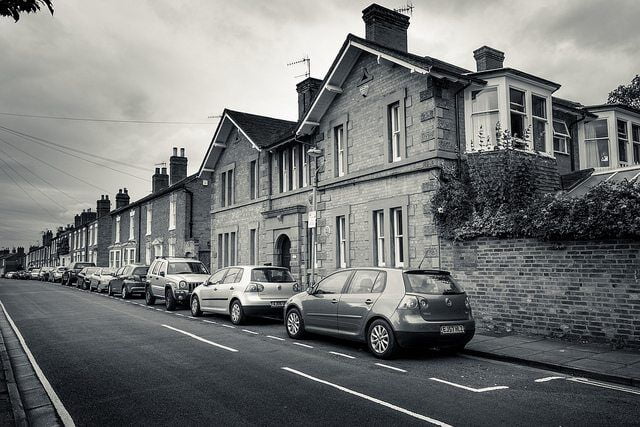 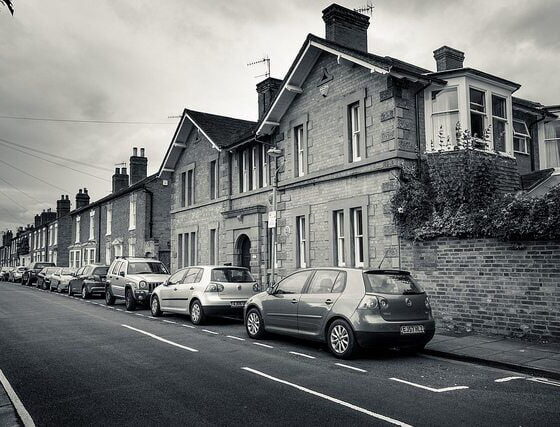 The Community-led Housing Facility will support the growth of community-led housing by investing alongside other social investors into projects across the UK.

Community-led housing is a way for local residents, who identify the need for affordable homes, to work together to design and build homes for those most in need. Organisations take a range of forms including Community Land Trusts (CLTs), Cohousing, Cooperatives and self-help housing.

It is an area that has developed significantly over the last few years as the need for local, affordable housing has grown, particularly in large urban areas. Recent research from The Smith Institute reports that the sector is currently developing up to 400 homes a year, with that output predicted to rise over the next three to five years. In the 2016 Budget, the government announced £60 million per year for community-led housing developments in rural and coastal communities. However many organisations continue to struggle to secure appropriate finance.

There are now 225 Community Land Trusts (CLTs), having grown six-fold in six years, 700 homes have been built and there are now nearly 3000 homes in the pipeline

“The nation’s housing crisis is hurting communities in every part of the country, from London, the South East and rural areas, where people are struggling to get onto the housing ladder or are facing high rents, to parts of cities like Liverpool that struggle to retain their citizens.

There are now 225 Community Land Trusts (CLTs), having grown six-fold in six years, 700 homes have been built and there are now nearly 3000 homes in the pipeline. However, as a relatively new model of housing delivery, CLTs continue to face significant challenges that prevent the movement from making a more significant contribution to housing supply including access to sufficient capital from social investors.

This facility is an important step in ensuring that the community-led housing sector has access to sufficient development finance on appropriate terms. We look forward to Big Society Capital and other investors supporting the sector to achieve scale”.

FSE Group, Northstar Ventures and Social and Sustainable Capital (SASC) will be the first group of social investors that can access the Facility to invest in projects that need more than £1m of investment. Additional investment from social banks, local authorities, foundations and other grant-makers could potentially increase the amount available to community-led housing projects to £75 million.

By providing social investors with additional capital, it’s hoped that a greater number of large-scale community housing projects, particularly in large urban areas, will get off the ground.

“Community-led housing has the potential to achieve significant social impact by supporting households most in need of affordable accommodation as well as bringing communities together to develop, design and deliver locally-led solutions. These communities have a clear desire for change but require support and funding to deliver. We’re pleased to be working with a number of organisations who provide guidance and support to these organisations, as well as other interested funders, to help community-led housing projects realise their ambitions.”

Big Society Capital has made a number of investments to help address the growing need for affordable housing. Earlier this year, it invested £15m into Funding Affordable Homes with Salamanca Group, as well as £15m into the National Homelessness Property Fund in partnership with homelessness charity St Mungo’s Broadway and social investor Resonance.

For more information on the Community-led Housing Facility, visit www.bigsocietycapital.com/community-led-housing-facility.