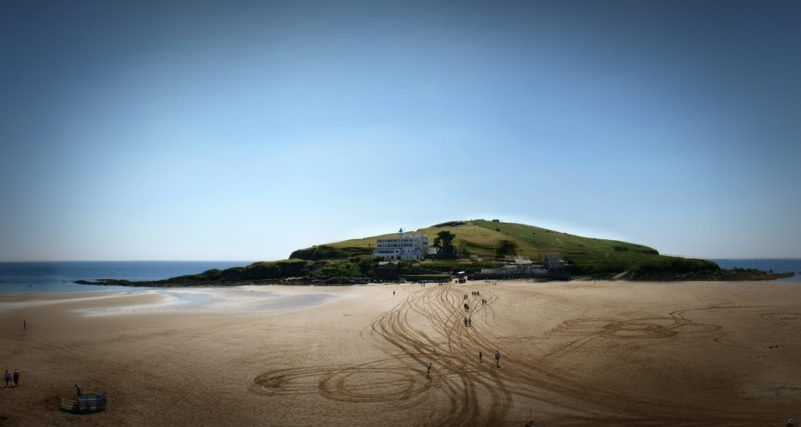 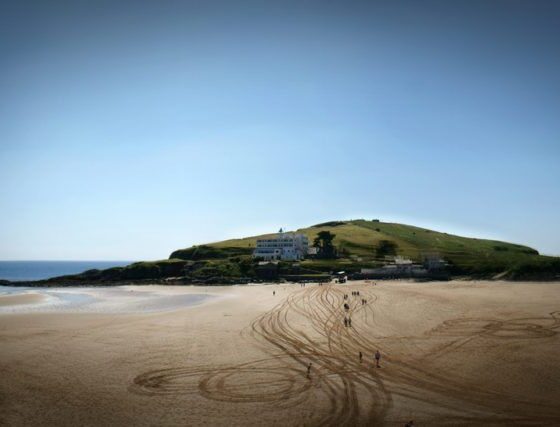 Scottish Government Ministers have argued that a minimum of £1.3 billion of investment in shovel ready projects is being put at risk by indecision by the UK Government over major funding decisions.

Ministers and leaders of three Scottish Island Councils have written to Secretary of State for Business, Energy and Industrial Strategy, Greg Clark, expressing concern about the effects of continued uncertainty on support for large-scale renewable energy projects on the Scottish Islands.

Delays in announcing which technologies will be supported in the next round of auctions that support the renewable energy sector are putting at risk existing investments made in developing renewable energy projects which would bring considerable socio-economic benefits for the Islands’ communities. An independent report, commissioned by the Scottish Government, estimated that Scotland’s island economies could benefits from up to £725 million over the next 25 years from renewables projects.

In the wake of the EU referendum, the UK can ill afford to miss the opportunity to unlock £1.3 billion of investments offered by the shovel ready anchor projects

“In the wake of the EU referendum, the UK can ill afford to miss the opportunity to unlock £1.3 billion of investments offered by the shovel ready anchor projects on the Western Isles and Shetland and the associated benefits for the UK-wide supply chain.

“We urge that this period of uncertainty is brought to a swift conclusion and that the strong economic case for Remote Island Wind, developed in partnership between the UK Government and the wider Scottish Islands Delivery Forum membership, is duly acknowledged in a decision that allows island projects to compete in the next allocation round.

“We would urge the new Secretary of State to take immediate action to ensure that the UK Government re-engages with this process and delivers on the commitments to harness the renewables potential of the islands.”