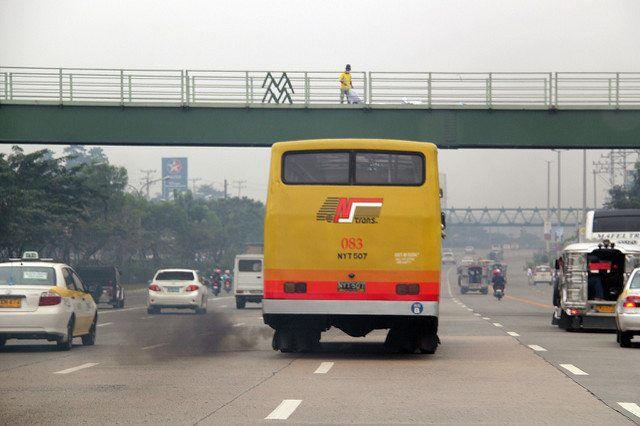 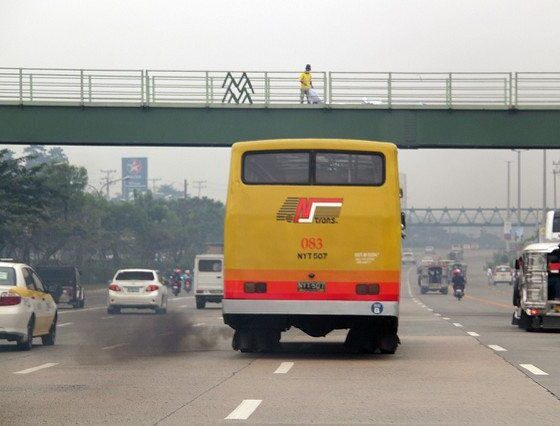 A new IPPR report supported by Greenpeace shows that diesel vehicles are responsible for nearly 40% of all NO2 emissions in London and need to be comprehensively tackled with a view to phasing them out, in order to ensure air pollution is brought to safe levels. Bad quality air is the second most important factor impacting on public health in the capital after smoking.

The paper will be released today, together with an online film that shows a little boy’s struggle with asthma in the capital. The video was directed by Fionn Guilfoyle, who as a child, suffered from asthma and remembers:

“As a Londoner growing up with asthma, this film speaks to my own experiences as well. I spent long hours going in for check-ups and seeing NHS specialists who helped me get on top of the problem. This became a large part of my identity and with this campaign we can hopefully work together to make pollution and the entailing health crisis less a part of London’s DNA”.

London is currently breaking WHO limits for NO2 and particulate matter, which means 10,000 lives are prematurely lost every year and an annual cost of £3.7 billion.

The Lethal and Illegal report, based on King’s College modelling, demonstrates that “under the existing policy regime the capital is not expected to reach compliance with the legal limits on NO2 until 2025 or beyond”. However, the implementation of the proposed measures could result in an estimated gain of up to 1.4 million life-years over a lifetime across the population of Greater London and an annualised economic benefit of up to £800 million.

“We welcome Sadiq Khan’s plans to tackle air pollution, but this report shows that we need to go much further and get serious about phasing out diesel cars if we are to stop thousands of Londoners losing their lives to dangerous levels of pollution.”

Greenpeace and IPPR propose that the Mayor of London should:

• Introduce a charge on all non-zero emissions cars in inner London by 2025, with action on buses, vans and lorries too;
• Phase out diesel taxis by 2025;
• Make sure the revenues raised by road charging are reinvested into the public transport network, car sharing, cycling, walking and other sustainable options.

The report states that measures in London will need to be complemented with action by Whitehall:

• A new Clean Air Act that targets air pollution;
• A diesel scrappage scheme linked to public transport and car club membership to make the phase out affordable for poorer drivers and businesses;
• Reform ‘road tax’ so diesel vehicles are not promoted over petrol.

“This won’t be easy and so our plan includes a number of measures that reduce the cost to citizens of cleaning up transport. The costs of inaction, in terms of poor health and lost business, are already too high”.

Professor Stephen Holgate CBE, FMedSci Special Adviser to the Royal College of Physicians said:
“Fumes from diesel engines are the most toxic of all ambient air pollutants linked to human diseases like asthma, strokes and lung cancer. Since Europe has the highest proportion of its car fleet powered by diesel, encouraging solutions to this problem should be one of UK’s urgent priorities”

Stoll continued: “It is time for the UK Government to decide if they want to give our citizens the right to breathe clean air, or continue spending valuable NHS resources on treating heart and lung diseases that could be prevented”.