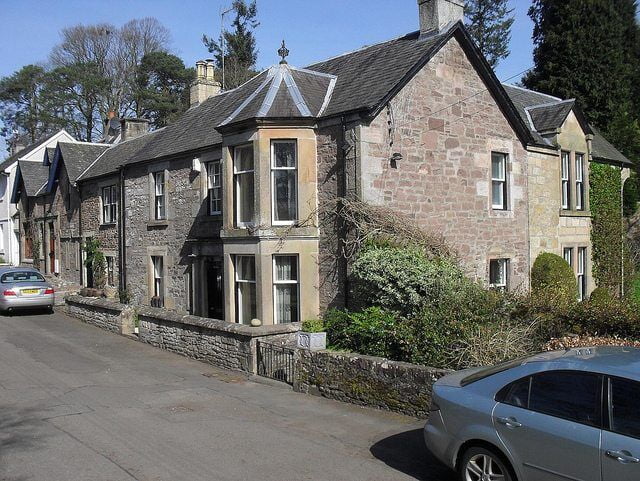 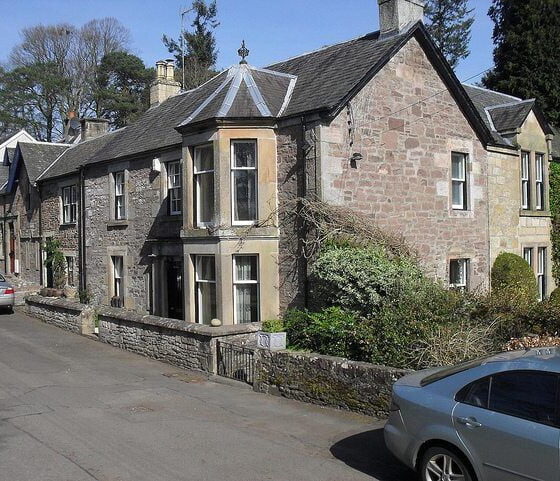 According to figures published on Monday, there is a significant level of public support for an increase to the amount of government money invested into energy efficiency improvements in Scottish homes.

Commissioned by WWF Scotland, the group said the findings send a clear message to the Scottish Government that investment must be stepped up to ensure no-one is living in a cold, difficult to heat home.

Together with health, housing and anti-poverty organisations, the environmental group is calling for funding for energy efficiency to be increased to £190m with a total of £4.5bn of public funds being spent between now and 2025, through subsidised loans, grants for the fuel-poor and other schemes.

The Scottish Government’s draft budget, published earlier in December, proposed spending £114m on fuel poverty and home energy efficiency during the financial year 2017-18 [2]. While this figure is a small increase on the previous year, it is a cut in comparison to the £119m spent in 2015-16 and falls far short of what is necessary to begin the transition to a programme capable of eradicating fuel poverty in Scotland and meeting our climate change targets.

“It’s great to know that the majority of Scots support the idea of increased investment in improving the energy efficiency of Scotland’s ageing housing. Improving energy efficiency will help lift people out of fuel poverty and improve their health, stimulate the economy, create jobs and cut our climate change emissions.

“The Scottish Government already has all the powers it needs to improve the quality of the homes we live in. We now need to see a commitment from the Scottish Government that it will put in place funding and policies to support all homes to reach the Energy Performance Certificate band C standard by 2025.

“Currently nearly 748,000 households in Scotland are living in fuel poverty. As we move into 2017 the results of our poll show the majority of Scots believe this isn’t good enough and want to see more being done to end the scourge of cold, damp homes.”

“Far too many of our homes are still cold, damp, and unhealthy places to live in. Nursing staff see the health consequences of this every day in the thousands of people who live in unfit houses and pay a high price of avoidable and persistent illnesses or treatments they never should have required. It’s time to act – Scotland’s parties must work together to ensure that no-one gets sick or ill because of the house they live in.”

“Cold homes impact on people’s health which can mean pressure on the NHS – for example children living in cold homes are twice as likely to have respiratory problems and 30 percent of excess deaths each winter can be attributed to cold housing. Eliminating fuel poverty will save the public purse money in the longer term as well as improving the health and wellbeing of people in Scotland.

“A new fuel poverty target and strategy is urgently required. The new strategy must look at the whole picture of why people are in fuel poverty including low incomes as well as energy efficiency.

“In particular those receiving benefits whose income has been capped and frozen will struggle to cope when fuel prices rise as they inevitably will.”

“One of the effects of homes not being energy efficient is that a high number of Scots are in fuel poverty, which often results in debt, discomfort and ill health. Making homes energy efficient is essential as it reduces fuel bills and will mean more people can heat their home to an adequate level. The Scottish Government must use the recommendations of its advisory groups to set targets for improving energy efficiency and also go beyond that to target all the main drivers of fuel poverty. It is clearly not acceptable that anyone should have to live in a cold, damp home in Scotland today.”