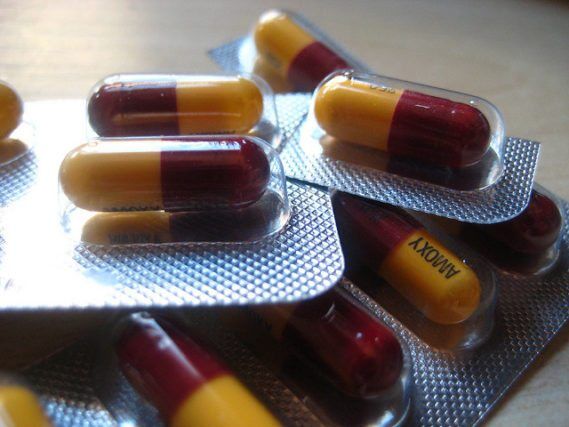 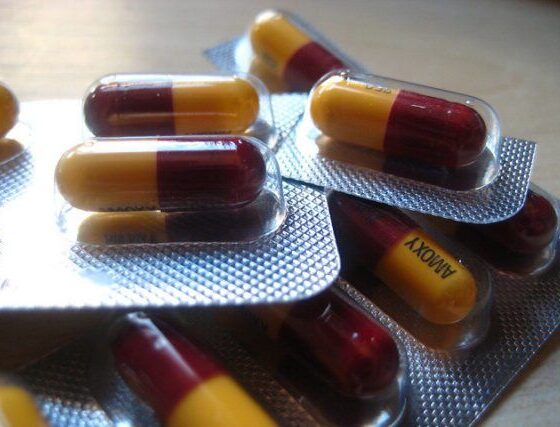 To commemorate  World Antibiotic Awareness Week a new investor briefing – Superbugs and Super Risks – has been published which highlights the risks to global investors from the systematic overuse of antibiotics in livestock farming.

The briefing, which points to the rise of ‘Superbugs’ resistant to medical antibiotics as a threat to both human health and portfolio value, has been published by Aviva Investors, the Alliance to Save Our Antibiotics and the FAIRR (Farm Animal Investment Risk & Return) Initiative.

FAIRR has also reported progress on a major engagement with large food companies on the issue of overreliance on antibiotics in farming. In April an investor coalition managing assets of more than $1trillion called for an end to the routine use of antibiotics important to human health in their global meat and poultry supply chains. Just over six months after the public launch of this initiative, coordinated in partnership with responsible investment charity ShareAction, FAIRR reports:

· The Restaurant Group (including brands such as Frankie & Benny’s and Garfunkel’s) has committed to take steps to phase out the routine, preventative use of antibiotics in their supply chain and to refine its use of antibiotics classed as ‘critically important’ by the World Health Organisation.

· However, the vast majority of corporate farm antibiotic use policies are either piecemeal or unambitious in their scope, with many company responses failing to address the specific concerns outlined by the investor coalition.

Jeremy Coller, Founder of the FAIRR Initiative and CIO of Coller Capital, said:

“The cost of anti-microbial resistance to our health and our wealth is truly frightening. Growing resistance is projected to lead to a 2% to 3.5% drop in global GDP and some 10 million deaths by 2050. It’s already reported to cost the EU around $1.5 billion in healthcare and productivity loss. These and other killer stats prove the time for investors to act is now.

Alongside a changing regulatory landscape this investor action, with its positive responses from the likes of The Restaurant Group, shows the tide may be turning. Investors can and must use their influence to avert the crippling costs to public health by changing how the world produces meat. To preserve our antibiotics for the future we need a fundamental shift towards a less intensive more health-oriented system of rearing animals”.

“I am pleased to announce the steps that The Restaurant Group will be taking to reduce and refine antibiotic use in our meat supply chains. Rising concern from consumers and the investment community must be met with concerted efforts from all stakeholders to tackle the antibiotic resistance crisis. The foodservice sector must now play its part and act to protect public health.”

“From the farm to pharma, from livestock to life sciences, complacency in the administration of our invaluable antibiotics has led to dangerously high levels of antimicrobial resistance that risks wiping $100 trillion off potential global output by 2050. Against this backdrop The Restaurant Group’s announcement identifies it as a leader in this arena and is very welcome.”

Emma Rose, Campaigns, Lobbying and Communications Specialist at Alliance to Save Our Antibiotics said:

“Food businesses and retailers can play a huge role in driving progress on antibiotic use within their supply chains. Investors, in turn, must play their part and send a clear signal to these companies – that failure to act on farm antibiotics is no longer an option. I’m pleased to see positive steps from The Restaurant Group – other food businesses must now follow suit. ”

· There are at least 700,000 deaths globally due to antibiotic resistant infections each year, which if not addressed could rise to 10 million deaths by 2050.

· Levels of drug-resistant infections could cost the world $100 trillion in lost output between now and 2050, more than the entire value of the current global economy. The World Health Organization estimates that in the EU alone, the issue is already costing more than $1.5 billion in healthcare expenses and productivity losses.

· A changing regulatory landscape poses a major risk to investors. For example, European legislative reviews to the Veterinary Medicinal Products and Medicated Feed Regulations may lead to a ban of the routine prophylactic administration of antibiotics to groups of animals. Some bans on antibiotic use are already in place in Denmark and it is estimated that a similar ban in the US would cost pig producers more than $700 million.