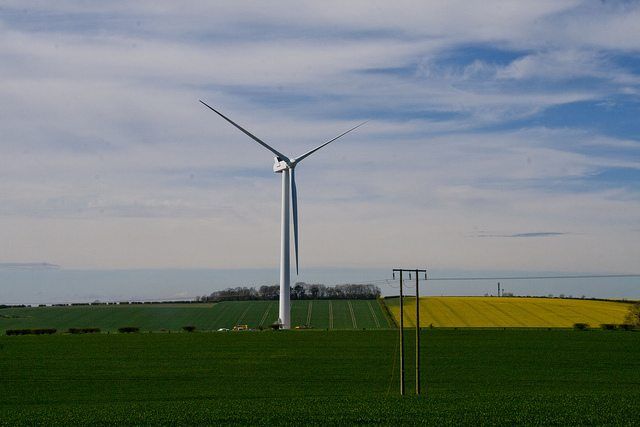 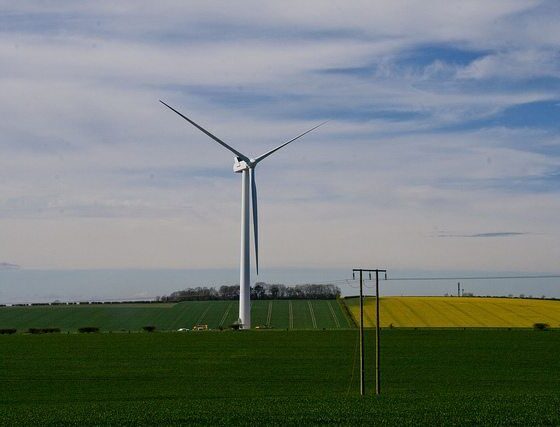 On December 16th, the offer to own three farm-scale turbines in Scotland and Wales by joining the Small Wind Co-op will close.

Time is running out to join the Small Wind Co-op, a unique community energy project which seeks to build three small farm wind turbines in Scotland and Wales.

The second tranche of shares and bonds in the Small Wind Co-op closes in under two weeks, on December 16th. With the first tranche of shares exceeding its target this summer, the project has already attracted over £1.2 million in investment from across the country, with supporters investing amounts from just £100 to £100,000 in the Co-op. Just £280,000 of shares remain.

The project team has also launched a unique and unusual gift idea for Christmas: wind energy gift certificates, which are available in any amount from a minimum of £100, and can be exchanged for shares in the Small Wind Co-op.

Jon Halle, Director, The Small Wind Co-op, said: “This is the last chance to support a fantastic community project with solid returns for planet and pocket. We’ve had a really good response to our new Gift Shares idea too – there aren’t many Christmas presents that will still be paying out in 2037! We’ve already started building work at both sites, and expect to be generating our first green power in early 2017 so I’d urge people who are thinking about joining us but haven’t yet done so not to miss out on this great opportunity.”

The project offers people the chance to co-own three community turbines: two at Wemyss Bay in Inverclyde and one in Ceredigion, Wales – the first time a community energy project has brought together farm-scale wind projects in different countries of the UK. As well as offering a stable return for members, supported by the government-guaranteed Feed-in Tariff, the project will generate a community fund of £3,000 a year (index-linked) for 20 years at each site in Scotland and Wales. The minimum investment is just £100 and projected average annual returns are 6.5% over 20 years.

People subscribing for shares will become members of the Small Wind Co-op, bringing another unique benefit – the chance to use the electricity they generate themselves, by signing up to Co-operative Energy for their energy supply.

Sharenergy, based in Shrewsbury, has helped set up over 30 community energy projects throughout the UK. The Christmas gift certificates are available from the Small Wind Coop websitewww.smallwind.org.uk which also includes a downloadable share offer document and comprehensive details about the project.