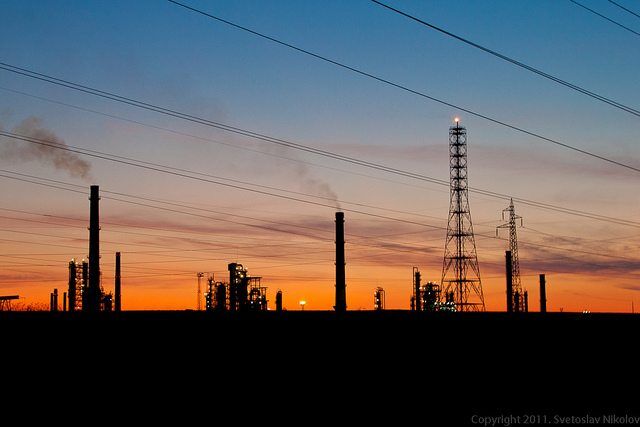 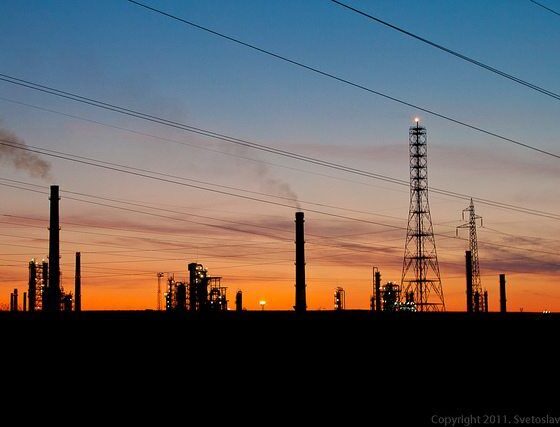 All of the oil majors continue to provide only vague projections of how electric vehicles and renewable energy could radically affect their main businesses of oil and gas, despite the Oil and Gas Climate Initiative‘s pledge this week to invest in low carbon technology.

This comes after recent investigations into ExxonMobil by the US SEC on their reserves valuation in the face of potentially stringent climate regulations globally. The new report by London based non-profit InfluenceMap suggests this lack of disclosure may be an industry wide issue. These findings are particularly relevant in the context of the upcoming release of the first report of the FSB’s Climate Disclosure Task Force, expected in early December 2016.

“The issue of reserves impairment disclosure by the oil and gas majors is now firmly in the spotlight in the wake of the Exxon investigations. Investors and pension holders have a right to know how these companies think their reserves will be affected by climate regulations.” said Steven Heim, Managing Director, Boston Common Asset Management

Exxon, Occidental and Chevron score the worst in the analysis of the ten largest European and North American oil and gas majors due to a mixture of lack of disclosure, low-ambition strategy and negative lobbying against ambitious climate policy, suggesting these three warrant particular investor scrutiny. European majors BP, Shell and Total are close behind, dragged down by lobbying and poor disclosure of electric vehicle penetration impact. Despite proclaiming their support for carbon pricing OGCI members including BP, Total and Eni have all lobbied against efforts to implement science-based carbon pricing measures in the recent past like the EU Emissions Trading Scheme.

How the oil and gas majors stack up – overall score for climate risk
“We believe oil and gas majors can play a positive and leading role in the transition to a low carbon economy, but for that, we need to be able to collectively work on the challenges of meeting the global climate target. Firms have to be more transparent on their long term energy assumptions and CAPEX sensitivities to new technologies that can impact their future business models.” said Meryam Omi, Head of Sustainability and Responsible Investment Strategy, Legal & General Investment Management

The analysis shows that the oil companies could be dramatically overstating future demand for petroleum products in road transport, which accounts for at least 35% of their present gross revenue. Most oil companies, including BP, Shell, Total and Eni are either silent or mostly vague on the impact of future electric vehicles on oil demand, despite plans by many automotive manufacturers to sell 25% or more electric or low emission hybrid vehicles as early as 2025. Shell, however, added comments to its view of oil demand in light of these pressures on its November 2 2016 earnings call.

Further, Mary Nichols, the head of the California Air Resources Board and dubbed the “world’s most powerful automotive regulator” wants 100% new cars in California to be zero emission (or close to) by 2030. If adopted in this key market, that translates to a catastrophic drop in markets for gasoline and diesel, a mainstay of big oil’s profits.

“Shareholders are right to query information from management that they consider unrepresentative of the real risks facing the company. Where the information disclosed about the potential impact of climate risk to the business is false, misleading or incomplete, and this affects the share price, investors can sue. These cases could well represent the next wave of shareholder class actions.” said Alice Garton, Senior Corporate Lawyer, ClientEarth