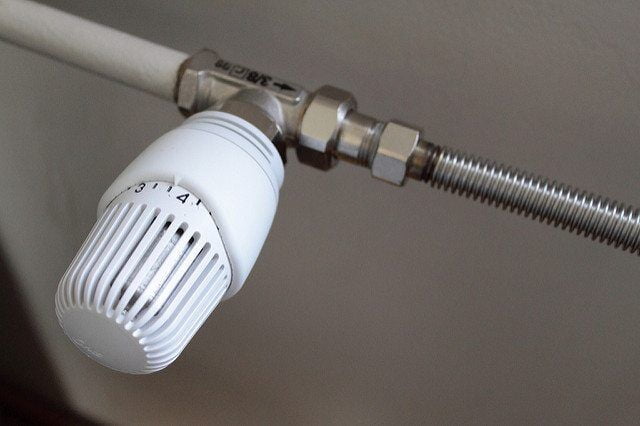 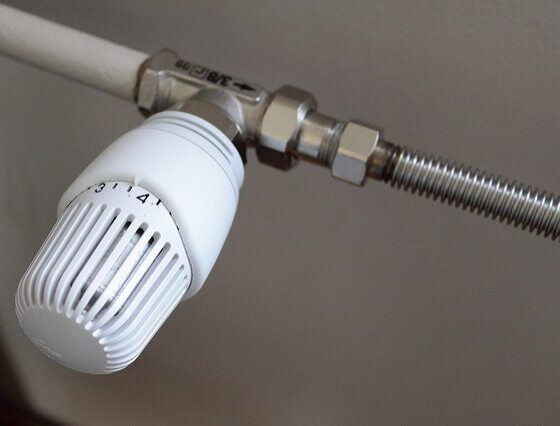 The Competition and Markets Authority (CMA) proposed in October that it would form a price cap for preypayment meter (PPM) customers and have invited responses by 11 November.

The CMA said that “It is unacceptable that 4 million households on prepayment meters, many of them vulnerable, face higher bills than other energy customers” and this is why they hope to introduce the price cap.

On 11 November Fuel Poverty Action and supporters will deliver their response, contained in a tiny doll’s cap, to the CMA offices. Erika Lewis, Project Director, will meet us and receive it. For the full response, which is now gathering support from other organisations, see http://www.fuelpovertyaction.org.uk/ (“No minor cap . . .”)

The proposed cap still leaves the poorest energy customers paying over £200 more than their better off neighbours – a tax on poverty. Prepayment meter customers typically pay £300 more. This would reduce that figure by just £75. If the discrimination against prepayment customers is “unacceptable”, why is it being maintained?

Ruth London of Fuel Poverty Action comments, “Perhaps the CMA expect everyone to welcome this proposal. But their little cap will not end the massive rip-off of prepayment users, who are often even worse off than other hard pressed energy customers. Prepayment customers pay up front and should have parity with customers paying by direct debit. In fact they should be compensated for years of paying extra, years during which many have gone cold, and many have gone hungry in order to keep the meter fed.”

The response will also be sent to Theresa May and to Business Secretary Greg Clark, who at Tory party conference promised to “deal with this problem” of energy giants milking their customers. FPA will ask, “Will you really challenge the industry now, or will you bring in measures like the CMA’s cap, that sound good but, in practice, leave us in the cold?”

Fuel Poverty Action’s response will include, among other points:

• Even if, as the CMA claim, PPMs cost more to administer, their proposal would still allow suppliers to take in an extra £160 profit per year per PPM customer: discrimination that was banned under the companies’ license conditions in 2009.
• Prepayment meters are often forced on customers because of arrears, sometimes having their homes broken into to impose a PPM.
• Vulnerable customers are protected from having their power disconnected, at least in the winter and in many cases all year round. Yet PPM users are being disconnected all the time. When they cannot afford to top up, or are unable to get to a payment point, the power clicks off and they end up cold, in the dark, without refrigeration for food or medicines, and unable to charge their phones.
• PPMs are supposed to be a last resort to deal with arrears. But they are many firms’ preferred option – not surprising when they turn in such a profit.
• The CMA argue that setting the cap lower might not leave room for competition. After years of attempting and failing to make competition work in the domestic energy market, they are still more concerned about promoting competition than they are about people dying.
• The CMA calculate that in 2015 suppliers made £2 billion more profits than they would have if the market were working as it should, reflecting exploitation of people on prepayment meters or on credit meters with a standard variable tariff. That winter 15,000 people are estimated to have died because they could not afford to heat their homes.