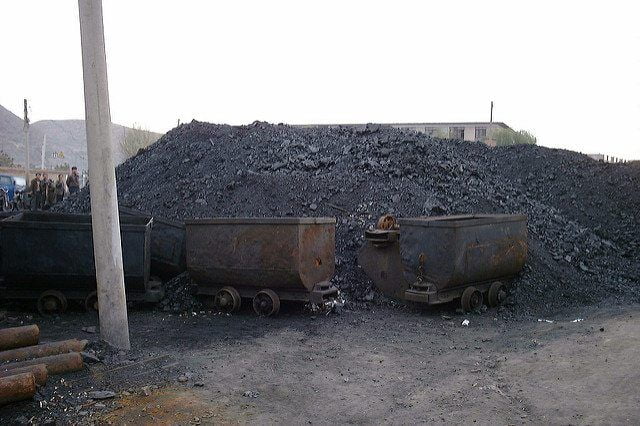 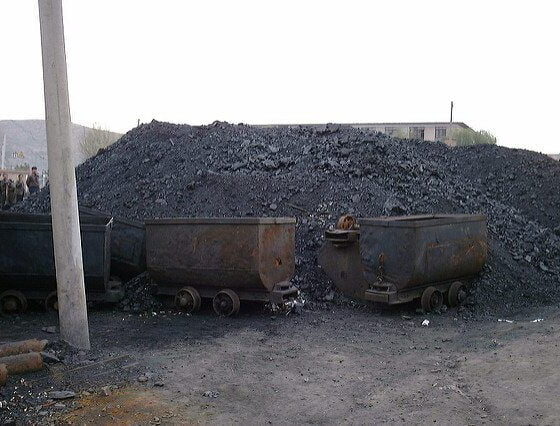 Richard Black, director of the Energy and Climate Intelligence Unit (ECIU), has responded to the findings of the PwC Low Carbon Economy Index, stating that falling coal use, notably in China, had been the major factor in decoupling economic growth from the growth in greenhouse gas emissions.

“This analysis shows once again that economic growth and carbon emissions are not inextricably linked. Over the last year the global economy has grown by about 2.5 percent, but in major economies at least, that’s exceeded by the rate of decarbonisation,” he said.

Over the last year the global economy has grown by about 2.5 percent, but in major economies at least, that’s exceeded by the rate of decarbonisation

“The success has largely come from reducing use of coal, especially in China which has taken extraordinary steps this year to clean up its act and is now erecting two wind turbines every hour. And that is very significant, because climate science is unequivocal in showing that switching away from coal is an essential first step in keeping climate change within ‘safe’ limits.

“So, in the week in which the Paris Agreement comes into force, this is very promising news in showing that the dominant paradigm of economic growth is swiftly changing, which makes the Paris targets look more achievable.”