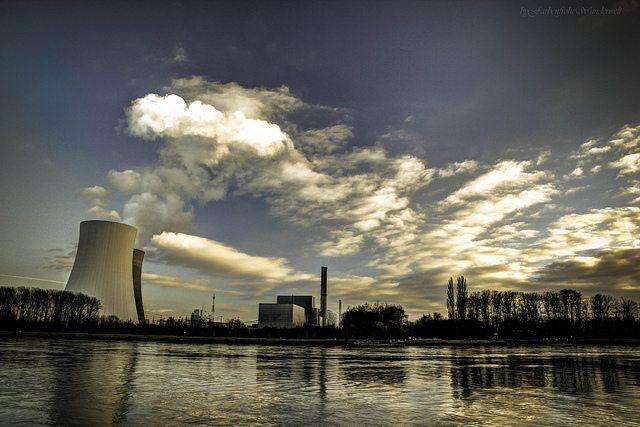 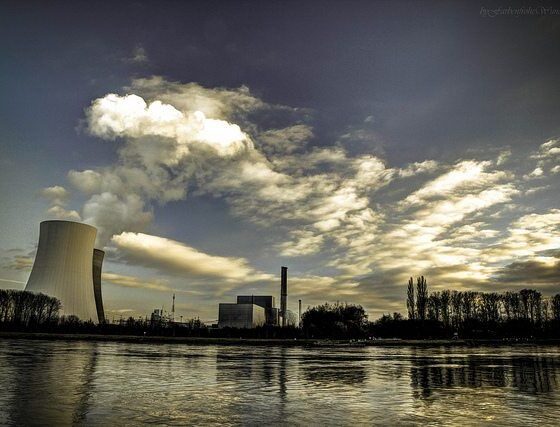 Dr Marshall said that it is the latest intervention backing a move to a smarter, more flexible British electricity system. His full comment can be seen below:

“This report is the latest in a long series of calls for the government to enable flexible technology to compete on an equal footing with existing power stations,” he said.

“Think tanks from across the political spectrum, leading academics, National Grid and the electricity industry itself have all called for a level playing field for technologies such as storage and demand-side measures, facilitating the movement to a free-market, consumer-oriented energy system that no longer relies on subsidies.

“Recommendations from this report, such as increasing the length of capacity market contracts for DSR providers, will open up the market for flexible grid technologies.

“This will reduce the number of power stations that need to be built only to operate for a few hours per year, and increase the opportunity for UK businesses to take control of their energy bills, using electricity when it is at its cheapest and opening new streams of income, as well as helping Britain meet its climate change targets at the lowest possible cost.”