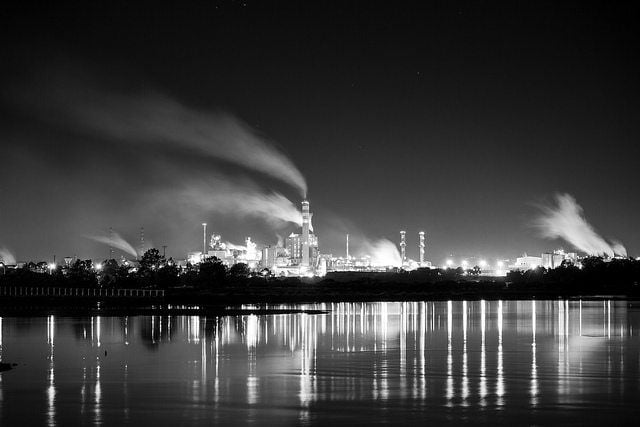 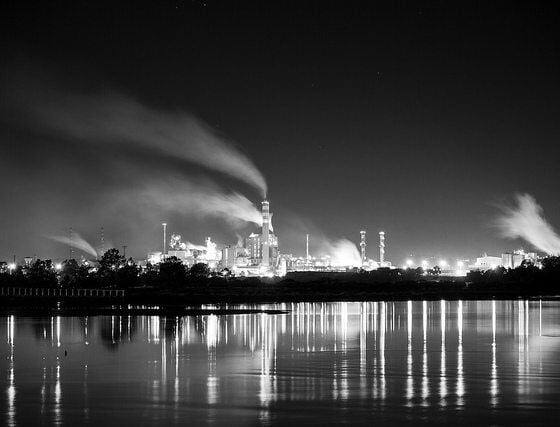 According to research and consulting firm GlobalData, global carbon emissions produced by energy production were steady in 2015 and posted the lowest growth in the past 25 years excluding 2009, when there was a decline in the aftermath of the economic crisis.

The company’s latest report states that this stall in global carbon emissions can be attributed to a slowdown in demand for power and a shift in fuel mix from coal to low carbon fuels such as natural gas.

Mathur continues: “Market uptake for clean coal technology is expected to increase in the coming decade as countries such as China and the US are adopting it to improve efficiency and reduce emissions in comparison to conventional coal-fired plants. The outlook for conventional power in the US looks positive with the change in regime as the new government is considered to be pro oil and gas.

“Countries which have abundant coal reserves, such as the US, China, Japan, Russia, and India, are developing coal power plants, whereas those dependent on imported coal are curbing their imports to reduce emissions.”