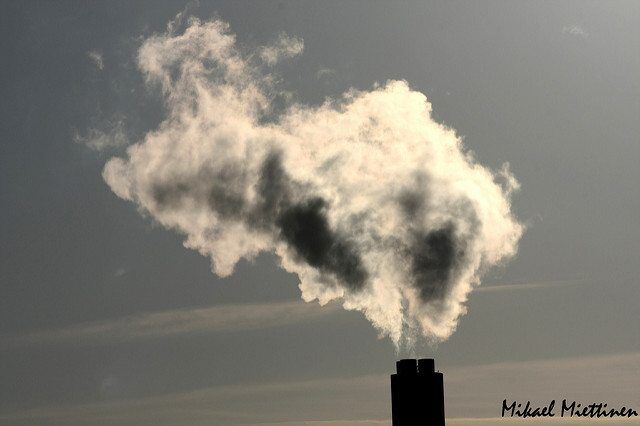 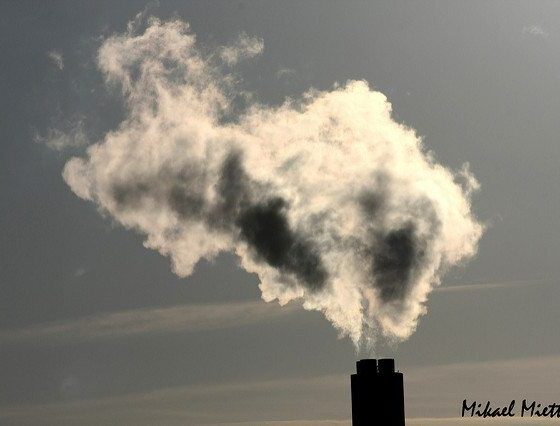 Ten important, short-term steps that key sectors need to take to help the world achieve the Paris Agreement’s 1.5degC limit have been highlighted by the Climate Action Tracker.

All key sectors—energy generation, road transport, buildings, industry, forestry and land use, and commercial agriculture—have to begin major efforts to cut emissions by, latest, 2020. By 2025 they should have accelerated these efforts in order to reach globally aggregated zero carbon dioxide emissions by mid-century, and zero greenhouse gas emissions overall roughly in the 2060s.

The CAT scientists warned that in today’s carbon-constrained world, if one sector were to do less, particularly the energy, industry and transport sectors, they would leave a high-emissions legacy for several decades. Lack of action could also result in a failure to set in motion the system changes needed to achieve the required long-term transformation.

The CAT arrived at its list of steps by scanning all key sectors and the respective necessary transitions, and distilling the most important short-term actions for each.

“Achieving these ten steps would put the world on a pathway to limit global temperature increase to 1.5degC. For all of them, we show signs that a transition of this magnitude is possible: in many cases it’s already happening,” said Prof. Niklas Höhne of NewClimate Institute.

The first and most important sector identified by the CAT is the electricity sector, which makes up one quarter of global emissions. It needs to undertake the fastest transformation, and must be fully decarbonised by 2050.

Renewables are the lowest carbon option in the electricity sector, and show the most promise

“Renewables are the lowest carbon option in the electricity sector, and show the most promise,” said Yvonne Deng of Ecofys. “If renewables were to continue to grow at today’s rate through to 2025, it would set this sector on a path to full decarbonisation— and the power system and electricity markets need to get ready for this transformation.”

The analysis looks at coal power separately, concluding that no new coal-fired power plants can be built under a 1.5degC pathway, and that emissions from coal must come down by 30 percent by 2025—and 65 percent by 2030.

“Coal is on its way out—we simply cannot build any more plants, and we must also stop subsidising it—along with the rest of the fossil fuel industry, to keep the 1.5degC warming limit within reach,” said Bill Hare, CEO of Climate Analytics

The other sector with much promise is the transport sector, but not in aviation and shipping.

“In the transport sector, no fossil fuel-powered car can be sold after 2035 in a 1.5degC scenario,” said Niklas Hoehne. “We see huge possibilities in this sector, where the uptake of electric vehicles in several countries has skyrocketed in recent years, and is set to take off further. This is in stark contrast to the aviation and shipping sectors, where there is no overall global vision on how to achieve zero emissions.”

Industrial production is expected to grow significantly through to 2050, but emissions need to be reduced by well over 50% by then. From 2020 onwards, all new installations need to be built according to the best available low carbon technology standard, which, for the steelmaking sector, for example, excludes building conventional blast furnaces.

The last step in the CAT list focusses on negative emissions, where the scientists list a range of important steps that need to be taken in the next five to ten years to prepare for the sustainable and safe deployment of these technologies by mid-century.

“It’s clear that if one sector doesn’t undertake its share of action, others will have to take up that load. The less action everyone takes, the more we will have to rely on negative emissions, some level of which is, unfortunately, inevitable after 2050,” said Dr Bill Hare.

“Equally, the prospect of emissions technologies cannot be used as an excuse for inaction today,” he warned.