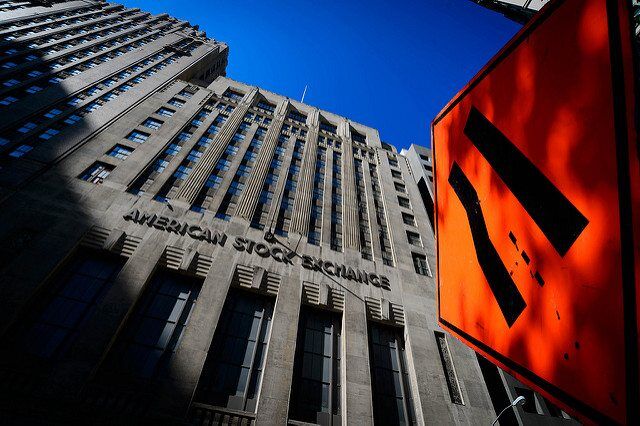 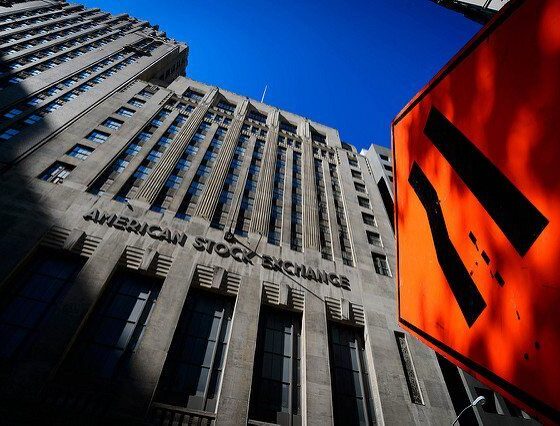 The bond market’s reaction to Donald Trump’s unexpected victory was less significant than after Brexit, and may eventually benefit fixed income.

“The surprise win by Trump feels like Brexit revisited,” says Sander Bus, head of the High Yield bonds team. “Initially the polls pointed in the direction of a Clinton win, but as the evening progressed Trump beat the odds, by winning large states. Interestingly enough, Brexit spooked the markets more than Trump’s surprise win: credit markets were much more volatile in June 2016.”

The impact of a new Republican president could be beneficial for the US economy in the longer term – or at least that is what he claims.

“There will be more infrastructure spending and fiscal stimulus. However, Trump’s win does not mean he can do whatever he wants. He will have to negotiate with the House of Representatives and the Senate, and within the Republican Party, not everyone agrees with Trump’s intended policies. This uncertainty should be reflected in credit spreads, but this does not seem to be the case at the moment.”

While equity markets in Asia opened down more than 4% down and US and European stock futures were 2-4% lower on news of the Republican landslide, the reaction in credit markets was more muted, Bus says. European CDS indices Itraxx Main and Crossover opened respectively 5 and 25 basis points higher, before coming back. CDS indices in the US, the CDX Investment Grade and CDX High Yield indices, widened by 5 and 15-20 basis points respectively.

The European financial senior and sub-CDS indices moved in line with corporates, widening by 5 and 15 basis points. US banks responded in a similar way to the mild risk-off sentiment in markets. Underlying interest rates reacted strongly at the market opening but quickly gave up their gains, with 10- and 30-year US Treasury up and curves steepening.

The front end of the curve in Europe and US initially fell, which will have a positive impact on total return numbers for credit markets, especially if the widening in credit spreads is contained. “The impact on our Robeco High Yield Bonds fund, which has a large weight in the US, will be muted,” says Bus. “The beta of the fund is currently around 1, which should help to keep the performance in line with that of the benchmark.”

“The fund has an overweight in Europe versus the US. Our positioning in Europe could be beneficial for the fund, given that the uncertainty of Trump’s policy is largely US-related. The positioning within both regions is more tilted towards higher quality, consumer-oriented sectors. There is a risk that ‘rust-belt’ sectors could rally, since Trump is a supporter of capital-intensive industries, such as steel, coal, energy and utilities. More profoundly, Obamacare is at risk. We have an overweight in US hospitals, so this could have a negative impact on the fund.”

The initial impact on Robeco’s Financial Institutions Bonds fund could be slightly negative, predominately due to the fund’s higher beta of 1.3. Spread widening was muted, however, and risk-free rates went down, which could limit the underperformance. “The positioning of the fund is exclusively in European banks and insurance companies, and in the longer term, we expect the deleveraging trend in the sector to continue, and not to be impacted by Trump’s win,” says portfolio manager Jan Willem de Moor.

The impact of the US elections on Robeco Global Credits and Robeco Euro Credit Bonds is muted, their managers say. The funds’ betas are close to 1, and initial market reactions triggers buyer interest from Asia. Bid-offers are relatively large and spread moves not significant enough to compensate for transaction costs. “The US election outcome does mean that we could see more populist policies across the world,” warns portfolio manager
Victor Verberk. “This will put pressure on yields in the medium term, which could be beneficial for financials relative to corporates. Both funds are overweight financials versus corporates and long Europe versus the US.”

Robeco Emerging Credits fund is conservatively positioned with an underweight beta of 0.91, a stance that was taken mainly on the back of anticipated rate hikes in the US. The fund has an overweight in Mexico which could hurt in the short term, but this should be mitigated by an overall beta of below 1.

The impact on Robeco Global Multi-Factor Credits will be muted. The fund has a beta of around 1, is neutral on interest rate duration and has an underweight in US dollar denominated bonds, which could be beneficial for performance in the short term. The underweight in energy could be somewhat negative, although it remains unclear how Trump’s policy will play out.

“We expect a Trump victory to have little short-term implications for monetary policy,” says Kommer van Trigt, head of the Global Fixed Income Macro team. “A Fed hike in December is still the most likely scenario. With Congress and the Presidency in the same hands, it is more likely that some of the fiscal plans that were announced during the campaign will indeed be implemented.”

“These plans include a reduction in personal and corporate tax rates and a substantial increase in infrastructure spending. How substantial the actual stimulus will be remains to be seen, but the direction is towards more fiscal stimulus. This can have an upward effect on yields via an increase in government debt and a reduced need for monetary stimulus.”

“The positive argument for government bonds is that the Trump victory underlines event risk in politics (as did the Brexit vote), and his confrontational style could increase political risk going forward. On balance we view the Trump Presidency as being negative for bonds and we have reduced duration.”

Emerging debt may be impacted

Emerging currencies were hit by the expectation of hardened international trade relations under a Trump Presidency and emerging local bond yields also rose. “Looking forward, especially countries with a strong trade surplus vis-à-vis the US are likely to be impacted,” says Paul Murray-John, portfolio manager of the Robeco Emerging Debt fund.

“We have reduced exposure to the Mexican peso in the run-up to the elections. The uncertainties around President Trump’s policies will be challenging for several emerging countries. However, the Emerging Debt fund has its overweight bond exposures focused in countries that either have significant value, such as Brazil and Argentina, or are relatively insulated from President Trump’s trade policies.”