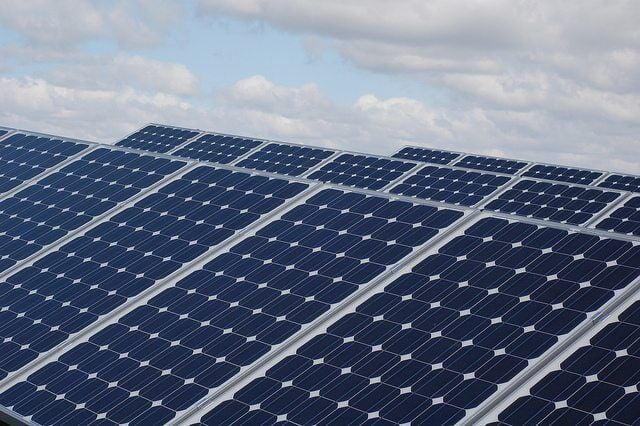 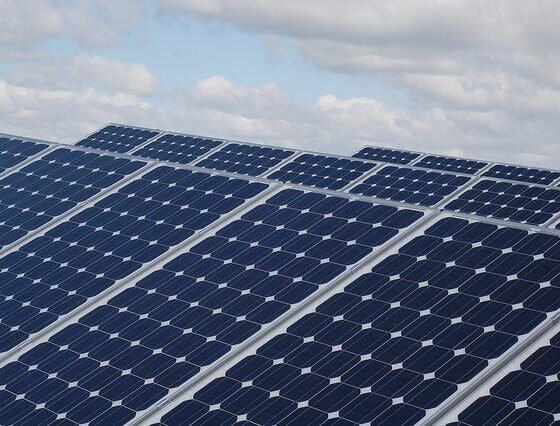 An analysis has shown that the standard solar financing method is no longer viable in the UK – STA calls for new auction round for the cheapest renewables to benefit consumers.

A detailed new analysis shows that the standard method for financing large scale solar PV schemes in the UK is no longer economically viable. An estimated two-thirds of the UK’s 12GW solar capacity has been built using this method – known as ‘Power Purchase Agreements’ – where solar farms or large commercial rooftops contract to sell their power to a third party.

The large-scale solar industry, which matches onshore wind for low-cost clean power, had the great majority of its support removed this year and deployment has plummeted. Figures released yesterday by Solar Intelligence show the lowest quarterly deployment of solar power for nearly six years.

However, only modest Government intervention is needed to enable large-scale solar to access the UK market again. The industry is seeking a new auction round so that the cheapest renewables can compete on a level playing field for Contracts for Difference, enabling the best deal for consumers. Modest but urgent reforms are also needed to Feed-In Tariffs, costing only £6million over this parliament, to boost solar deployment on large commercial roof tops. The industry is also seeking fair tax treatment for rooftop solar. Taken together the measures could get the solar industry back on track to zero subsidy by 2020.

“The UK solar industry has been challenged to deliver subsidy free solar but, as our detailed analysis shows, this is not yet possible for mainstream projects. Even terrific financial innovation cannot get around hard economics; large-scale solar still needs just a little support from Government to provide consumers with one of the cheapest sources of clean power.

“The industry cannot invest for cost reductions tomorrow without decent market volumes today: a vicious circle. With only a third of the costs coming from panels, local supply chains and skills are vital for bringing costs down further to benefit consumers. The danger is that we risk losing these skills, financial confidence and supply chains that enable us to deliver the cheapest solar power.”

The UK analysis published today forms part of the EU-wide Horizon 2020 PV Financing project which examines how the solar PV market could adapt to a low-subsidy world. The UK analysis was undertaken by the STA with the support of expert financial contributors including Bloomberg New Energy Finance, EY and Bird & Bird. It shows that typical PPAs, that have funded an estimated £15bn of UK solar investments, are no longer economically viable, except in some niche applications.

The report details the costly escalating risk perception amongst investors, not only due to the main support schemes for solar power being rapidly withdrawn, but as a result of Brexit.

There has been massive financial innovation in the solar industry which moved over the past five years from pioneers funding small projects to sophisticated funding models involving mainstream banks and dedicated investors. Schemes grew up to 50MW in size and the market brought in around £22bn of investment. Confidence in the market significantly lowered the cost of financing helping to reduce the overall cost of solar projects. PPAs became the norm for financing these large-scale schemes, with projects able to sell their power for up to 15 years to a third party, but typically offering 3 years of forward fixed pricing.

Three key models of PPA developed which helped solar to sell its output not only to electricity traders into the wholesale market, but directly to commercial companies who did not need to be geographically nearby;

“Solar beautifully answers the energy trilemma of tackling climate change, security and affordability, but it is being cut out of the market and prevented from competing on a level playing field with other technologies. It doesn’t help consumers to inhibit the cheapest source of clean power in the UK and the competitive pressure it can provide right across the power sector. We hope new Ministers will act quickly to open the UK market up again to the cheapest applications of solar power.”

The report also looks at innovative PPA models including ‘Mini Utility’ and ‘Synthetic PPAs’, which have not yet been deployed at scale in the UK. The report does not look at self-funded ‘behind the meter’ smaller scale domestic and commercial schemes, where the unique electricity consumption profiles of individual sites makes economic generalisations harder. Niche private wire PPAs provide the best economics today but due to the many strict requirements these projects have, the report concludes they are unlikely to become mainstream.

The importance of PPAs may grow even further due to the threat of business rate rises for companies seeking to supply themselves with their own rooftop solar power. Perversely, although two solar projects could be identical, the PPA ownership model rather than a self-owned model significantly reduces the amount of business rates that are due.