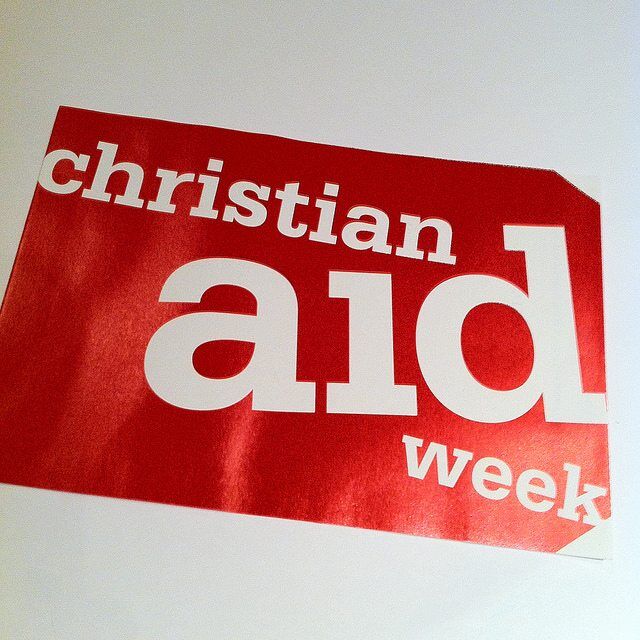 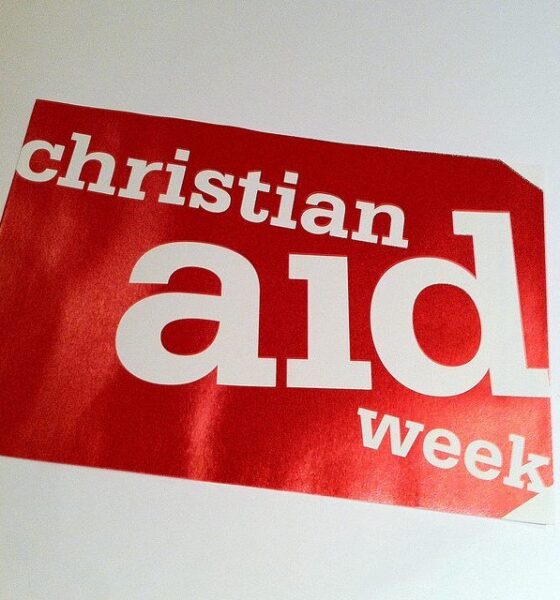 Prior to the autumn statement, six leading UK development and environment organisations have published new report showing how far the government has to go on low carbon energy, transport and heating.

These organisations include Christian Aid and the RSPB, who are calling on the chancellor to use the autumn statement to announce new investment in low carbon infrastructure.

While acknowledging that the government has, until recently, taken an international lead on low carbon development, they highlight the extent to which UK domestic policy is now undermining progress:

• Renewables investment is expected to drop by 96% by 2020-21.
• Total public investment in domestic energy efficiency declined from £1.5 billion to £0.7 billion in 2015 and the number of energy efficiency measures installed in homes fell by 80% in the same period.
• Government prioritisation of infrastructure projects like Heathrow will lock the UK into high carbon growth.

The organisations say the government has to act swiftly during this parliament to reverse these trends and get the UK back on track.

They emphasise the extent to which raising investment in the low carbon power, heat and transport sectors now will benefit the whole UK economy, boosting jobs and local growth. It would also open up opportunities for the UK to export its skills and expertise to the fast expanding global low carbon market.

The report provides a menu of three actions the government must take to meet its low carbon commitments and realise these benefits:

“As a green industrial revolution gets underway worldwide, the UK – once a leading player in international climate negotiations and the first nation to adopt a domestic Climate Change Act – is in danger of slipping behind. Swift ratification of the Paris agreement and a comprehensive plan for low carbon growth are urgently needed to restore the confidence of investors, environmentalists and green entrepreneurs.”

“If we are to rise to the challenge set by Pope Francis to urgently tackle climate change and protect the world’s poorest people, then the UK has to stay on track with reducing its own carbon emissions and delivering the low carbon infrastructure that requires. We must look past temporary setbacks in policy and remain focused on the long term goal of being free of polluting fossil fuels by 2050.”

“Investment in low carbon infrastructure is crucial not just for our future economic prosperity but also to protect the nature we love. We know that, with the right policies in place, it is possible to make the transition to a low carbon future in harmony with nature. As the government makes key decisions on infrastructure investment, it’s vital that impacts on the natural world are considered at an early stage. We urge the government to consider the recommendations in our analysis, and bring forward an ambitious low carbon investment plan as soon as possible.”

“The very countries being hit hardest by climate change are also priority markets for low carbon investments and exports. Green investment is growing fastest in low and middle income countries, and Britain is in pole position to partner with them using our skills and technologies to build resilient infrastructure. The prize is £43 trillion of investment in low carbon infrastructure in developing countries by 2030. However, Britain’s export strategy cannot springboard into these markets without a stronger domestic supply chain. If the UK does not match the level of vision and focused delivery of its global competitors, not only will it hurt the poorest hardest, but Britain will fund itself stuck in the slow lane while others overtake and race ahead.”

“The government should grasp the potential of the huge technological changes that have led to the cost of electric vehicles, renewable energy and battery storage falling over recent years. The UK is well positioned to be a leader in the next industrial revolution especially for electric vehicles and offshore wind. But if we miss the opportunity, other countries will seize it, and we will miss out on new jobs, sustainable economic growth and export potential. The air that we breathe would also benefit from a detox that investing now in electric vehicles could deliver.”

“The government has given welcome early signs that it is committed to ambitious leadership on climate change. But, in the wake of the US election result, it is now critical that it states its position unequivocally to the world and backs it up with clear actions. The autumn statement is an ideal opportunity for the government to show it is serious about action at home, providing much needed fiscal support for low carbon power, heat and transport.”