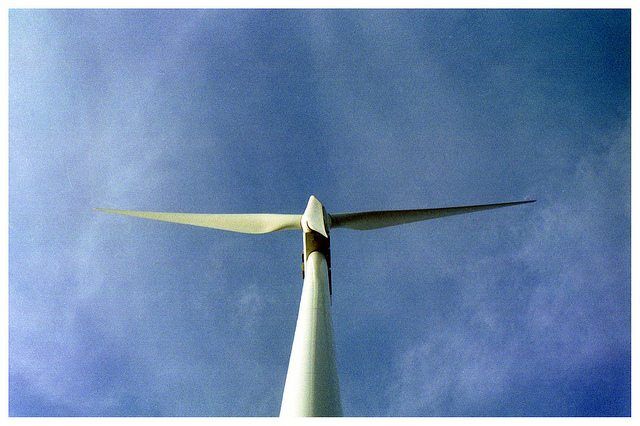 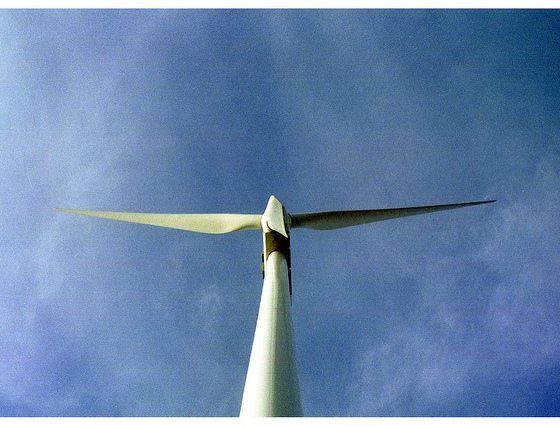 After an extensive engagement process, The Blue Circle signed in July 2016 a Cooperating Agreement with Frankfurt School of Finance and Management, which together with United Nations Environment Programme (UNEP), implements SCAF II.

The support budget for The Blue Circle’s frontier project development is set at US$1.4 million over three years and covers projects in Vietnam, Cambodia, Indonesia and The Philippines.

The financial support will cover parts of The Blue Circle’s development costs to increase its project pipeline, deliver capacity building at local developer level and get seeded projects up to financial close.

“I am very proud that The Blue Circle has been selected by UN Environment Programme (UNEP) for its SCAF II deployment in Asia. It will greatly enhance our ability to reach new frontier markets as well as strengthen our existing later stage projects. Being endorsed by the United Nations is a great honour and achievement” said Olivier Duguet, Chief Executive Officer of The Blue Circle.

“It recognises our pioneering work in the technically sophisticated development of wind power sites in Southeast Asia as well as our team’s unique expertise and the strong relationships we have built with local partners”.

With currently less than 1,000 MW of total installed capacity in only three countries of the entire Southeast Asia region, wind energy has a great potential to expand the region’s energy mix and to advance the Paris Agreement’s target of keeping a global temperature rise of this century below 2 degrees Celsius.