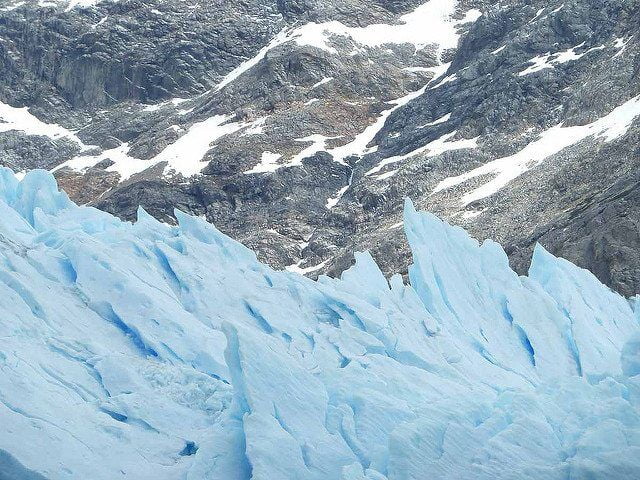 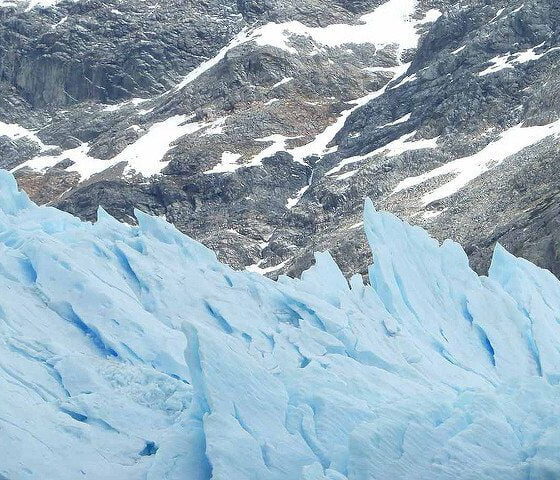 The collapse of the two glaciers, near Lake Aru in Western Tibet, was virtually unprecedented.

The first glacier collapsed on 17 July 2016, and the Journal of Glaciology publishes the first scientific account of this cryospheric disaster in which nine local yak herders were killed. Eyewitnesses reported that the episode lasted only four to five minutes. More than 70 million cubic metres of ice tumbled down a mountain valley, spreading over a distance of 6 kilometres onto the lowland below.

Scientists from ITPCAS, the Institute of Tibetan Plateau Research of the Chinese Academy of Sciences, rushed to the site of the collapse to begin the task of trying to understand it. After the first question, “How did it happen?” the question uppermost in their minds was “Could other glaciers suffer the same fate?” They did not have to wait long for their answer.

On 21 September 2016 the neighbouring glacier to the southeast collapsed. Information about this second event remains sketchy, but although there were no deaths the volume of ice released was even larger than in the first collapse.

The two collapses are virtually unprecedented. Much smaller icefalls have been studied in the European Alps, but they were from glaciers much steeper than the Aru glaciers. These Aru collapses resemble that of the Kolka Glacier in the Russian Caucasus in September 2002, but that was a slide of mixed ice and rock which evolved into a mudflow. Moreover, Kolka is a rare example of a surging glacier, while the Aru glaciers have no known history of surging. In any case, surging is a stately phenomenon. A surge is an accelerated flow of ice from the upper to the lower part of a glacier, usually lasting months to years and usually resulting in an advance of the glacier snout by a few hundred to a few thousand metres.

In contrast, the Aru collapses lasted only minutes. They were avalanches in which large parts of the glaciers simply disintegrated. The first collapse is estimated to have reduced the average thickness of the glacier by more than 20 metres, from an original thickness of perhaps 50 to 60 metres. Most of the world’s glaciers are thinning, but a rate of four metres a year is rarely recorded. Four metres a minute is half a million times faster than that.

How did the collapses happen?

The lead author of the scientific paper, Lide Tian of ITPCAS, said “The Aru glaciers are in the remotest part of Tibet, and there are no nearby weather stations. But the record from a more distant station suggests that unusually heavy snowfalls in the months before the collapses must have played a role. Large amounts of resulting meltwater may have found their way to the glacier bed, or to some surface of structural weakness within the ice. There the meltwater would have reduced frictional drag and triggered the collapses.” In addition to the role of weather, the possibility that geothermal heat also played a role in the disaster is still under investigation. A hot spring has been found along a fault near Lake Meima, next to Lake Aru.

Could other glaciers suffer the same fate?

Lonnie Thompson of the Byrd Polar and Climate Research Center at The Ohio State University, who also contributed to the scientific paper, said “It is all too easy to blame global warming for events such as these, but we know that the temperature at the nearest weather station has risen by 1.5 °C in the past fifty years. The warming may have raised the previously frozen glacier beds to the melting point. If our thinking is along the right lines, there is no obvious reason why other frozen-bed glaciers in the area, or elsewhere for that matter, should not collapse. As of today, unfortunately, we have no ability at all to predict such disasters.”

Perry Bartelt of the Institute for Snow and Avalanche Research in Davos, Switzerland, is one of a number of glaciologists who are hard at work on the search for understanding. He said “We can already mimic these collapses quite well in our computer models. We make guesses, and the guesses that do better at reproducing what happened are guides to deeper understanding. Inside the computer, the Aru glaciers do not collapse unless we allow carefully for the role of temperature and in particular for the presence of meltwater. There does not have to be all that much meltwater to start with. However, once the avalanche has begun, a lot of the kinetic energy of the tumbling blocks of ice gets converted to heat, or in other words to more and more lubricating water and more and more tumbling blocks. The avalanche fuels itself.”