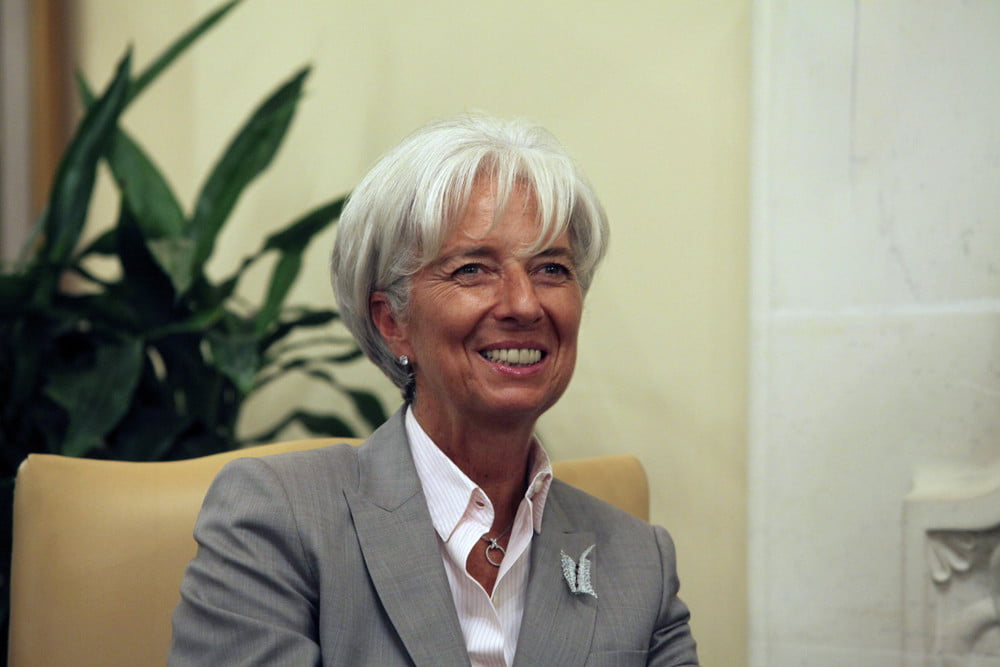 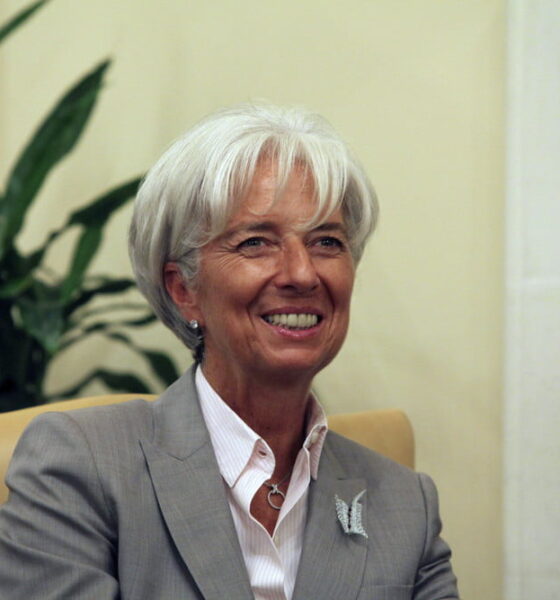 Will Christine Lagarde, Incoming ECB President, Be a Climate Crusader?

Navigating Largade’s Positions on Climate Change and Other Key Issues

The European Paliament’s nomination of Christine Lagarde to the role of ECB President is historic, but not one without lingering concerns. With the outgoing Mario Draghi widely credited with rescuing the euro, it falls to Lagarde to steer the ECB through one of its most volatile periods in its relatively short history. Lagarde began her non-renewable, 8-year term on November 1st, an important date on the economic calendar but the questions surrounding how she will handle a divided ECB governing council remain.

Fortunately, she is going to be an advocate for climate and other environmental issues. However, she also has to overcome some other challenges, which could stifle her climate agenda.

The pressure is sure to mount with each passing day of her tenure, so let’s take this opportunity to meet the new President of the ECB at a glance and find out some interesting facts about Christine Lagarde. We will cover her positions on climate issues first, but we should first focus on some tangential issues that could temper her ability to effectively advocate for climate change solutions.

Lagarde is clearly a seasoned, high achieving figure who knows what it takes to perform on a very public stage. However, there should be no confusion, the task that lays ahead of her is a monumental one. The most pressing concerns to Lagarde should be: setting Eurozone interest rates, controlling supply of the Euro and keeping inflation just below the ideal 2% threshold. A daunting prospect in a geopolitical climate very much in turmoil.

She is going to be pushing for some major changes to fight climate change. She is going to be focusing on environmental changes that will affect the banking sector, which may be met with resistance. One of these changes is a push to have the European Bank be carbon neutral in the near future. Fortunately, she will also push for some good financial plans, so they should be willing to compromise.

Install the Vestle app and keep following the story, so you can keep track and take advantage of market events.

The materials contained on this document have been created in cooperation with Vestle and should not in any way be construed, either explicitly or implicitly, directly or indirectly, as investment advice, recommendation or suggestion of an investment strategy with respect to a financial instrument, in any manner whatsoever. CFDs are complex instruments and come with a high risk of losing money rapidly due to leverage. 64% of retail investor accounts lose money when trading CFDs with this provider. You should consider whether you understand how CFDs work and whether you can afford to take the high risk of losing your money. Any indication of past performance or simulated past performance included in this document is not a reliable indicator of future results.