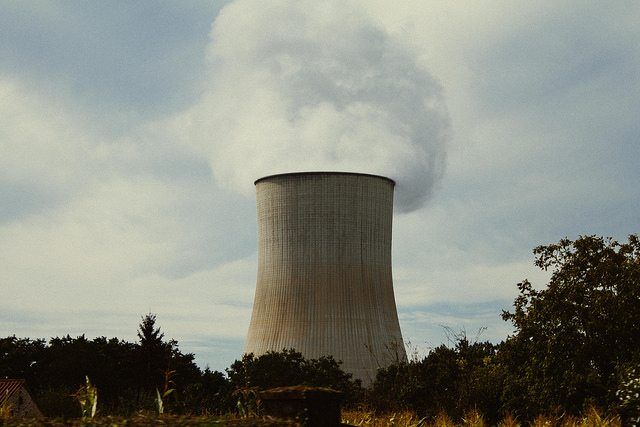 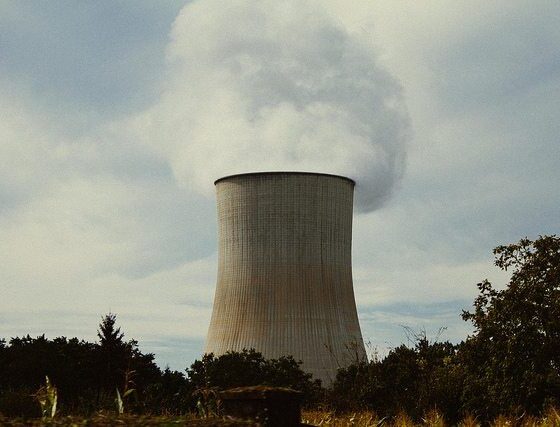 The publication of the Global Status of CCS: 2016 report calling on world leaders to improve support for CCS projects in order to meet the Paris Agreement targets has been welcomed by the World Coal Association (WCA)

Benjamin Sporton, WCA CEO says: “This report is a reminder that it’s not one or the other; all low emission technologies have a role to play in climate action.

It’s essential that we recognise that accelerated carbon capture and storage (CCS) development and deployment is critical to meeting the Paris Agreement climate goals. CCS is safe, reliable, cost-effective, and efficient – reducing emissions from coal power production by up to 90%.

There needs to be policy parity. This means CCS must receive an equal level of attention and support as low-carbon technologies.

“While there have been important steps in advancing CCS since 2005, the support and attention CCS has received has not yet translated into broad policy support at global and national levels. There needs to be policy parity. This means CCS must receive an equal level of attention and support as low-carbon technologies.