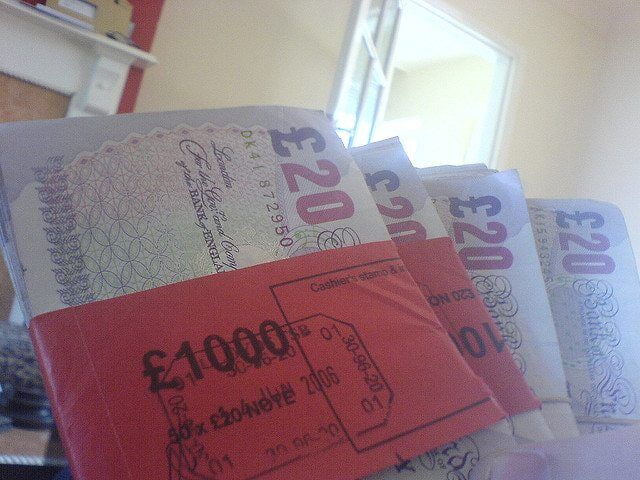 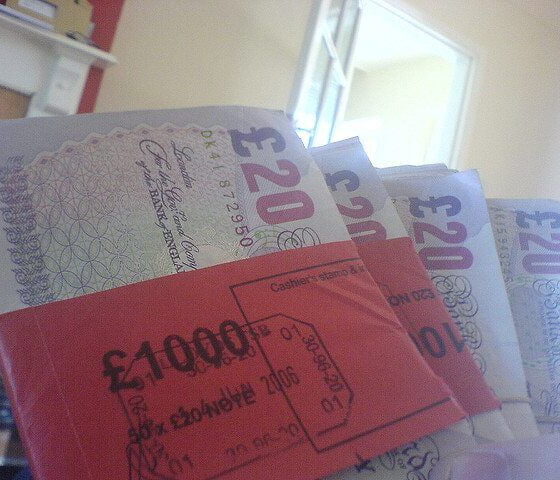 A 20-country survey of 23,000 people revealed that there is little knowledge in the population of who creates money, and only 13% of those surveyed want private/commercial banks to create more than 95% of the money in circulation, as is currently the case.

“A necessary condition for informed debate on the future of our monetary system is that the public understands how it works. This research demonstrates that only a small proportion does so. It also demonstrates that, when they are taught the reality, most people do not like what they learn.”

Motivaction International and the Sustainable Finance Lab have asked more than 23,000 people in 20 countries about who they think actually creates 95% of the money in circulation and who they think should create most of the money. These questions were part of the Glocalities survey of Motivaction International that was held in December 2013 and January 2014. The following graph shows the main results. See Appendix 1 and 2 for the scores of all countries surveyed.

A significant proportion of people across the globe (30%) have no idea who creates most of money in circulation. Half the people think it is a public institution (either a central bank or the government) that creates most of the money in the financial system. Only 1 in 5 respondents gave the right answer, that it is private/commercial banks who create more than 95% of the money. ‘’In the modern economy, most money takes the form of bank deposits. But how those bank deposits are created is often misunderstood: the principal way is through commercial banks making loans. Whenever a bank makes a loan, it simultaneously creates a matching deposit in the borrower’s bank account, thereby creating new money. Bank deposits make up the vast majority (97%) of the amount of money in circulation’’.

When people are asked who they think should create most money worldwide only 13% prefers private/commercial banks to fulfill this responsibility (as is currently the case), against 59% who wish for a public institution (either government or central bank) to be the main creator of money. Among the minority of people who correctly state that private/commercial banks create most money in circulation, only 27% believe that this should continue to be the case, whereas 63% of them want to see this responsibility transferred to governments or central banks.

The minority of people in Western economies who know that most of the money is created by private/commercial banks and want to keep it a responsibility of these banks (in total 4%) are more in favour of free-market capitalism. They prefer competition over working together, like to take risks and are less concerned about the societal consequences of banking practices.