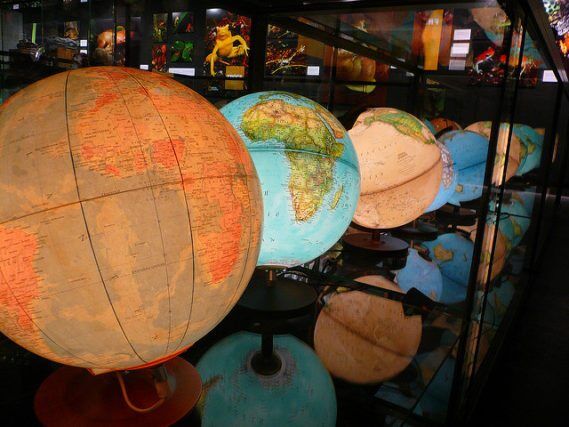 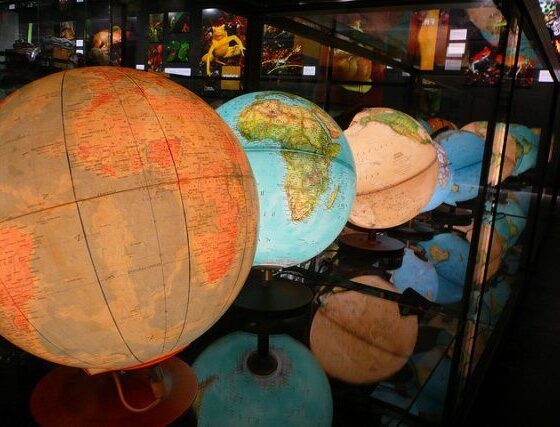 WWF Scotland’s director Lang Banks has responded to today’s news that the UK is set to ratify the Paris agreement.

The UK’s ratification of the Paris agreement should send a strong message globally that the nations of the world will continue to work together to combat climate change.

“With its action on renewable electricity and climate justice, Scotland has played a strong leadership role in helping to ensure the UK and other nations commit to global action to reduce carbon pollution.

“However, with global pledges for action so far only sufficient to keep average temperature change to around 3 degrees, well above the safe levels agreed in Paris, all nations need to step up their action. It’s been good to hear from Scottish Ministers that they want to maintain Scotland’s leadership role, and that’s why the forthcoming Climate Action Plan must contain transformative new policies, especially in areas like transport and heat where there has been comparatively little progress so far.”