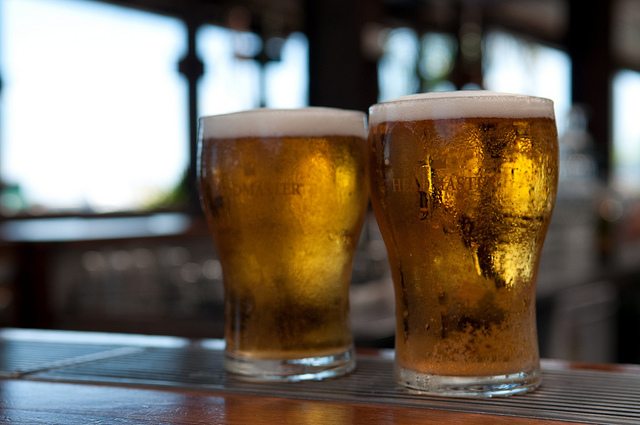 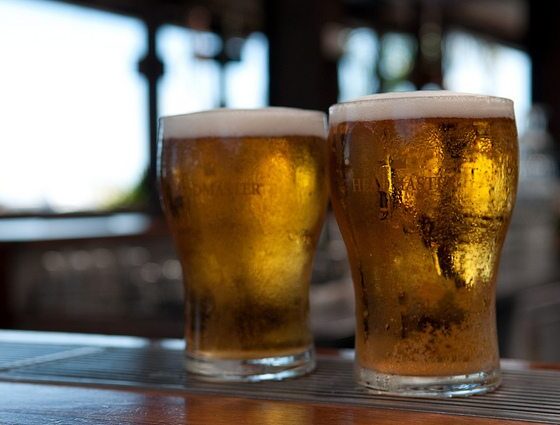 Alcohol companies and drink retailers are engaging in corporate philanthropy in a calculated effort to gain political influence, a new study has claimed.

The study, authored by researchers from the London School of Hygiene and Tropical Medicine and published in the European Journal of Public Health, reports that five British charities that are influential in policy processes are also being funded by the alcohol industry.

It expresses particular concern that two of the charities – Addaction and Mentor UK – are the only charities that remain in the Public Health Responsibility Deal’s alcohol network – the initiative launched by the government to co-operate with the alcohol industry in writing public health policy.

The authors allege that the companies are using a tactic formerly employed by the tobacco industry – funding NGOs to improve their image and gain influence.

“Our work raises interesting questions about the extent to which the alcohol industry is using UK charities to further interests”, said senior author Jim McCambridge.

“Policymakers in the UK need to consider whether current levels of transparency in policymaking best serve public benefit.

“It is well established that the tobacco industry has used corporate philanthropy as a political device, though little attention internationally has previously been paid to the alcohol industry and charities.”

The researchers found that Addaction, which offers support to people suffering from alcohol addiction, received £351,000 from Heineken UK in 2011/12.

Meanwhile Mentor UK, which works to protect children from alcohol and drugs, received 25% of its income from spirit producer Diageo in 2008/09. The study also notes that the two charities share office space above a pub.

Three other charities – Drinkaware, the Robertson Trust and British Institute of Innkeeping – were also largely funded by the alcohol industry.

Addaction has insisted that its relationship with the alcohol industry has not influenced its positions on policy, while Mentor UK has added that it has not received any money from the industry since 2012.

“This campaign by the London School of Hygiene & Tropical Medicine does great disservice to thousands of charities that have developed private sector funding partnerships to help them achieve their charitable objectives and it is outrageous to suggest they have a conflict of interest when they are transparent about their funding sources and have rigorous protocols in place to safeguard their independence”, said chief executive Henry Ashworth.

However, McCambridge added that his study might not have exposed the full extent of the problem, as charities are not required to disclose their funding sources.

“Charities operating in alcohol or other policy arenas should be required to declare any possible conflicts of interest from funding sources, to ensure greater transparency,” he said.