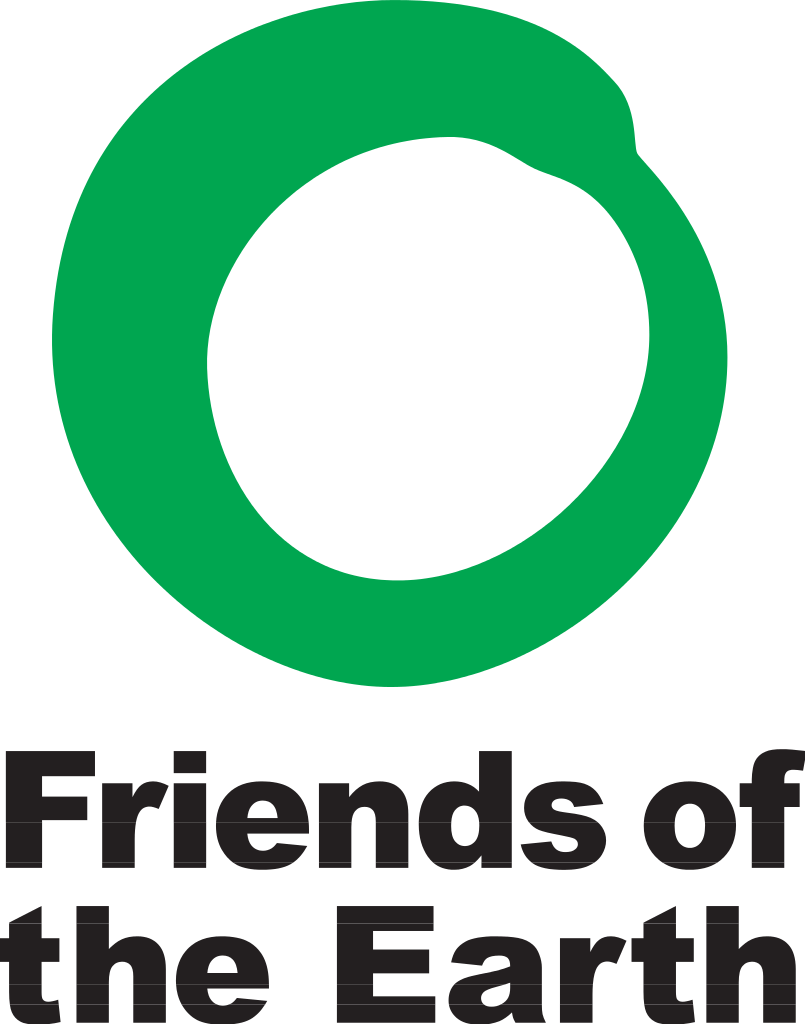 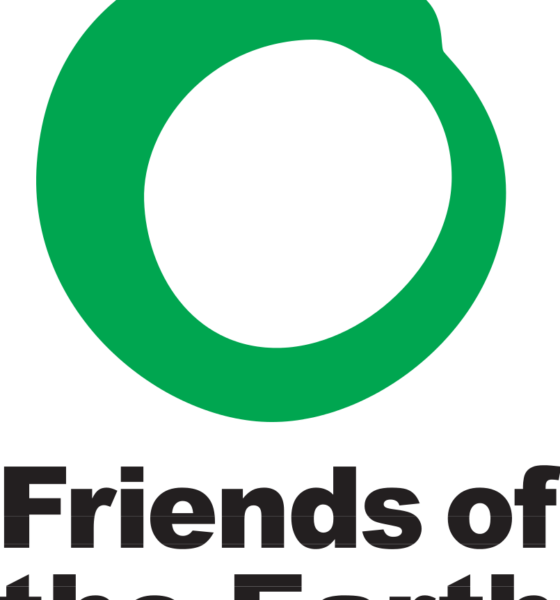 Aldi UK’s decision to review its pesticide policy, including the use of neonicotinoids, has been warmly welcomed by Friends of the Earth. The review is due to be completed later this year.

In a letter to Friends of the Earth, Aldi UK says: “The aim of this review is to establish an ALDI UK position on pesticide usage, including the use of neonicotinoids, that will take our approach beyond the current status quo, particularly in relation to pollinators.”

The move by Aldi UK follows campaigning by Friends of the Earth for the supermarket to set out its position after its German parent company, Aldi Sud, banned suppliers from using eight pesticides (including three bee-harming neonicotinoids) from fruits and vegetables produced for its German market earlier this year. Aldi UK is operationally independent from Aldi Sud.

Two years ago the use of three neonicotinoid pesticides were partially restricted across Europe after being found by scientists to pose a “high acute risk” to honey bees. Since then the scientific evidence showing the threat to all bee species from neonicotinoids has grown stronger. However, their use is still allowed on some crops such as wheat and in greenhouses.

Friends of the Earth bee campaigner Dave Timms said: “Aldi UK’s pesticide review and pledge to do more to help bees and other pollinators is a welcome move.

“The scientific evidence of the unacceptable risk neonicotinoid pesticides pose to our wildlife is growing – they should be replaced by effective bee-friendly farming methods.

“Supermarkets and other retailers must take more responsibility for the impact their activities have on our planet.”

Friends of the Earth says Aldi UK’s new policy should include keeping all neonicotinoid pesticides out of the production of its fruit, vegetables and cereals – including wheat and oilseed rape.

Last week France’s National Assembly moved closer to passing measures that go further than current EU restrictions on neonicotinoids by approving plans for a total ban on these chemicals.

In contrast, the UK government allowed farmers in some parts of England to use oilseed rape seeds treated with two of the ‘restricted’ neonicotinoid pesticides last autumn. However, government figures show the average oil seed rape yield rose by nearly seven per cent in the first harvest since neonicotinoid restrictions were introduced.