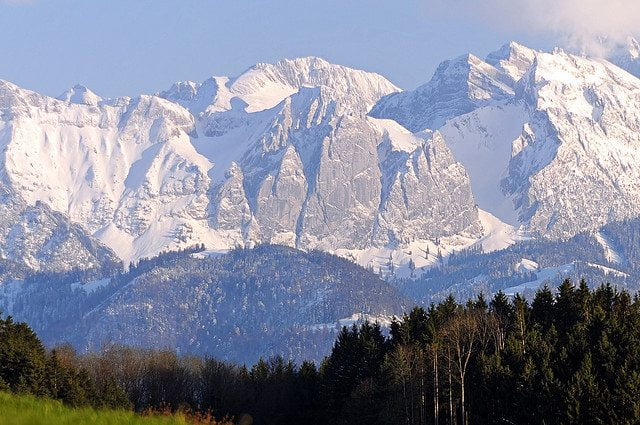 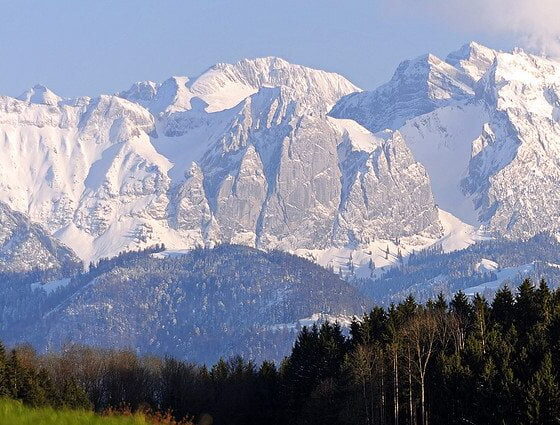 Next week John Fleetwood will celebrate his 50th year and raise money for charity as he sets off on a journey on foot from one end of the European Alps to the other. The 1850km, with 135,00m of ascent, mountaineering journey is expected to take 60 days.

This article was originally published on John Fleetwood’s blog.

So there’s just 3 weeks to go now and I’m getting apprehensive.  The weather right now is awful with heavy snow above 1400m.  If its anything like that when I’m there, I’ll have to substantially change my plans, so I’m hoping for a bit of sun to melt that nasty white stuff.

Anyway, I’ve bought nearly all the kit, with Lowe Alpine and Keen having kindly donated quite a bit of kit.  Pete Bland Sports and Lyon Equipment have also provided kit at a substantial discount.  Many thanks to them.  I’ve gone for a hooped bivvy instead of a tent because I think I’ll be staying huts for the most part – the strength of the pound against the Euro has made a substantial difference.  I decided to go for 3 pairs of running shoes despite the fact that I’ll be doing no running.  I find them more comfy and value that over stability.

I’ve decided on my exact route, researched all the accommodation options (180 on my list!) and chosen a phone.  I decided against a smart phone and have selected a decent basic phone that will allow me to send a fairly low quality picture for the blog whilst freeing me from emails and browsing that I really want to get away from.  It also has a 36 day battery life, is cheap and robust, and in any case I’ll be up high for long periods at a time and may not be able to communicate save by phone.  I can supplement this with some photo uploads from a computer when I have support.

‘Training’ has been a bit of a non event.  I have done less this year than I have ever done.  I’ve managed regular very short runs but nothing more than this.  I went to Bolivia and came back with giardia or something similar which put me on an enforced diet for a week and left me feeling very weak.  So the best I can hope for is not to feel ill before I go and to get fit on the trip.

Whatever happens, the thing I’m most looking forward to is getting away from the computer, and having a simple agenda of moving from A to B.  I’ll be really interested to see how I feel after a prolonged period away from the computer.  I find I get very tired after spending all day in front of the screen.  Time to finish this blog entry!

The money John raises will go to two charities, Manna House, which works with homeless people in Kendal, and Amazon Savers, an organisation that works with farmers in Bolivia to build livelihoods and slow deforestation.