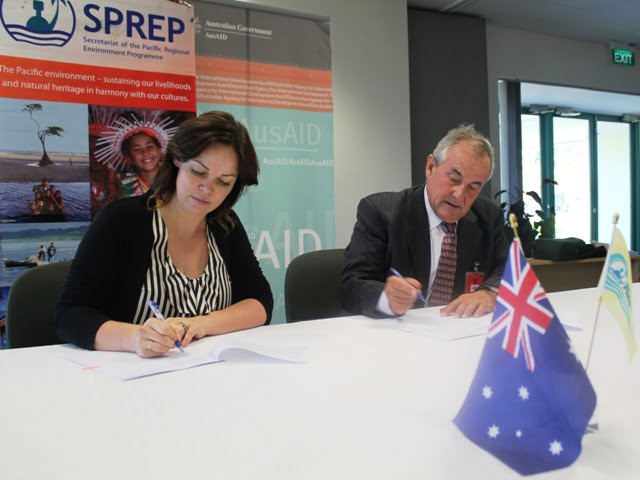 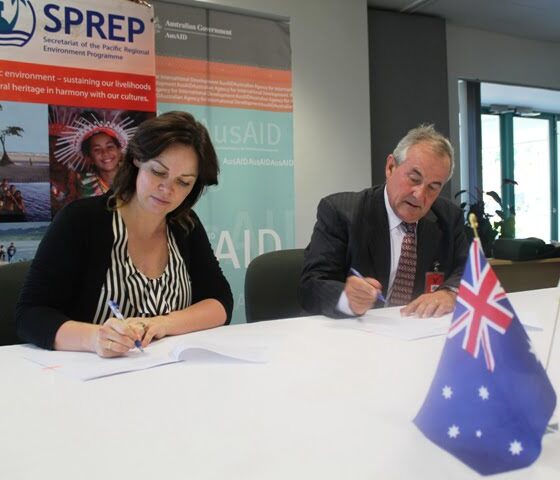 The Australian government has signed a long-term partnership with a coalition of Pacific nations, in order to help the islands in their fight against environmental threats like climate change.

The Australian Agency for International Development (AusAID) revealed that it will provide the Secretariat of the Pacific Regional Environment Programme (SPREP) with $10.5m (£6.8m) in funding over a three-year period.

In March 2012, the president of Kiribati began negotiations with the Fijian government in an effort to buy land to rehouse his country’s people. This was after many homes on the island were threatened by rising sea levels – which was attributed to climate change.

AusAID’s funding will therefore go some way to helping these countries in their quest for sustainable development.

“Australia’s partnership with SPREP is central to our support for Pacific island countries’ efforts across a range of environmental issues”, said Solstice Middleby of AusAID.

“We look forward to continuing our close relationship with SPREP over the next three years.”

Pacific islands, which also include the likes of Fiji, Tonga and the Marshall Islands, have a historically high dependence on fossil fuels. But given their size, their collective carbon emissions only account for around 0.03% of the world’s total.

But the Pacific Islands Greenhouse Gas Abatement through Renewable Energy Project (PIGGAREP), set up in 2007, claims that even with a business-as-usual approach, the 11 nations involved can collectively reduce greenhouse gas emissions by 33% by 2015.

While positive, the efforts of these smaller nations will be for nothing in the largest emitters fail to act. Niue, for example, emits less carbon than any other country on the planet—just 4,000 tonnes yearly, compared to the 30 million tonnes produced by China.

Research suggests that the developing world is at most risk of climate change impacts. Meanwhile, a study by a group of Austrian scientists recently concluded that politicians were not doing enough to tackle the issue – though this will be news to few people.

Ecoisland: a greenprint for a sustainable future