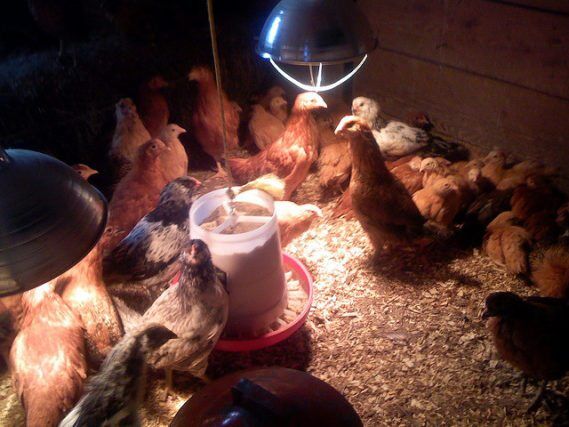 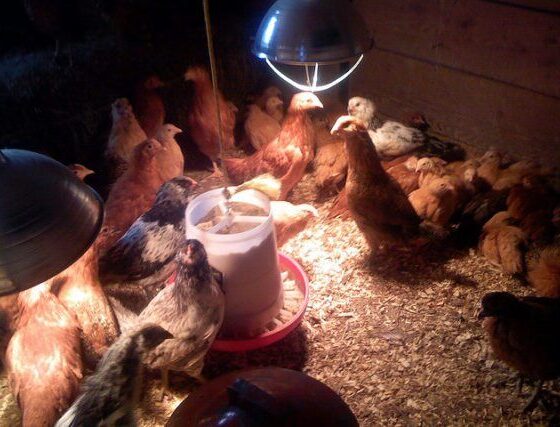 Pioneering global policy recommendations have been adopted by the United Nations (UN) marking the first time in the organisation’s history that farm animals will be better protected. These recommendations on animal welfare in farming came at the UN Committee on World Food Security meeting in Rome on Monday.

Lobbying efforts by animal welfare organisation World Animal Protection over the past two years laid the groundwork for farm animals around the world to be better protected with substantive language on animal welfare included in recommendations adopted by member countries.

By treating animals well, we can fight poverty, reduce hunger, improve people’s health, tackle climate change and protect the biodiversity of our planet.

“This change by the UN is a massive step forward in putting animal welfare at the front and centre of farming. It means countries will no longer ask ‘should we include animal welfare?’ but ‘how do we deliver better animal welfare?’

“By treating animals well, we can fight poverty, reduce hunger, improve people’s health, tackle climate change and protect the biodiversity of our planet. We’ve been working to make sure the vital importance of animal protection is recognised at a global level. This is clear acknowledgement that better animal welfare contributes to better food security for communities, which in turn helps to tackle sustainable development goals to end hunger, achieve food security and improved nutrition and promote sustainable agriculture.”

The inclusion of language on animal welfare makes it clear that governments should prioritise animal welfare in designing their country’s farming systems, emphasising that animals should be able to live free from pain, distress and hunger, and able to demonstrate natural behaviours as set out by the Five Freedoms and World Organisation for Animal Health (OIE) standards and principles.

The recommendations also stress the importance of animal health and access to veterinary services.

World Animal Protection will continue to work directly with key countries to embed these recommendations in policy and practice.