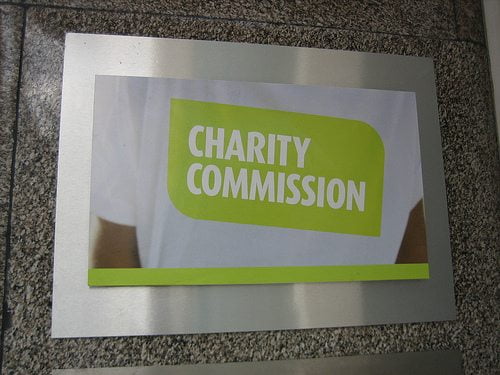 William Shawcross, chairman of the Charity Commission, has warned against “disproportionate salaries” paid to top charity executives, after it emerged that 30 bosses of some of the biggest charities receive salaries in excess of £100,000.

Shawcross, who receives a £50,000 annual salary for his two-day-a-week job, hit out at charity bosses, saying, “Disproportionate salaries risk bringing organisations and the wider charitable world into disrepute.”

In a statement, he said, “It is not for the commission to tell charities how much they should pay their executives. That is a matter for their trustees.

“However in these difficult times, when many charities are experiencing shortfalls, trustees should consider whether very high salaries are really appropriate, and fair to both the donors and the taxpayers who fund charities.”

British Red Cross, Oxfam and Save the Children are among the charities whose bosses are paid more than £100,000.

The Independent reported that 11 of the 30 cases saw charity bosses being paid more than the prime minister’s £142,500 salary.

However, some of the organisations in question have been quick to justify the large sums of money being paid out.

A spokesperson for Save the Children, whose chief executive Justin Forsyth received £163,000 last year, said, “To run an organisation that reaches 10 million children in more than 50 countries, with thousands of staff, in some of the toughest places in the world, takes real leadership, experience, knowledge and skill.

“We are very ambitious. We want to save more children’s lives. We can’t – and shouldn’t – compete with salaries in the private sector, but we need to pay enough to ensure we get the best people to help our work to stop children dying needless deaths.”

Save the Children has almost doubled its income in the last five years, from £161m to £284m, which it says enabled them to respond to 53 emergencies last year.