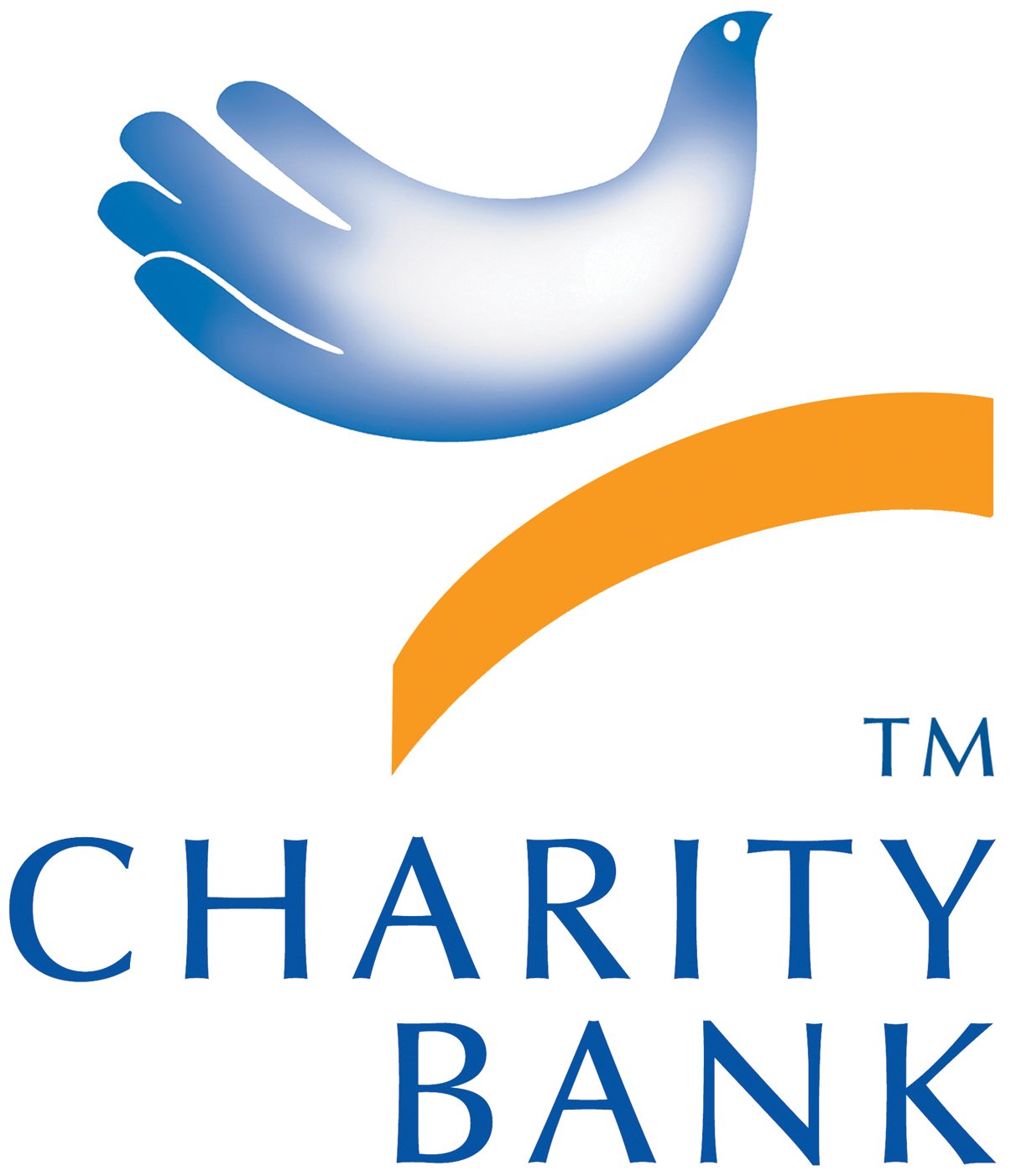 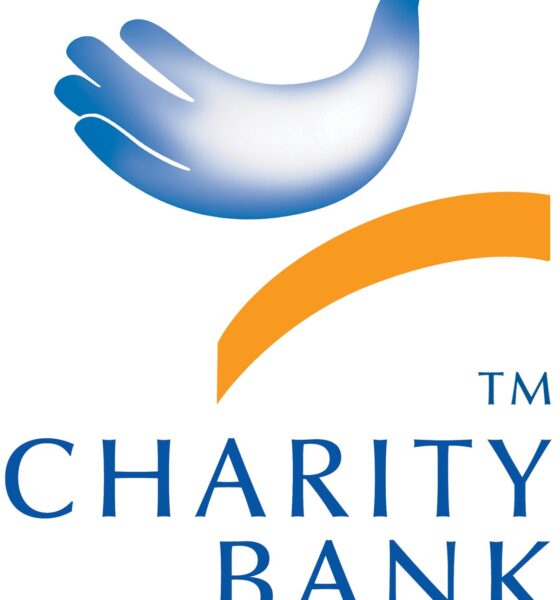 Charity Bank, one of the primary lenders to the UK charitable and social sectors, turns 10 years old today – somewhat fittingly, right in the middle of National Ethical Investment Week 2012.

Between being launched by then-chancellor of the exchequer Gordon Brown at Downing Street in 2002 and May this year when its 2011 Annual Review was published, it issued 1,006 loans, valued at a total of £165m and supporting project expenditure of £353m. This, in turn, is estimated to have improved the lives of some 3.5m people across the UK.

The bank’s chairman, George Blunden – who conducts his role without being paid a penny – recently featured in Blue & Green Tomorrow’s Guide to Sustainable Banking.

“We’ve consciously built ourselves slowly, making sure that we lent sensibly and only into the charitable or social sectors”, he told us.

“And we’ve been building the bank up gradually over that period of time, taking what other banks would think of as considerable risk, so lending to those that they think are unbankable that we consider to be a good risk.

“So our bad debts have been astonishingly low – less than 0.5% over the period – and in turn the bank has grown sensibly.”

For a bank, ten years in the business is a relatively short period of time. Barclays, for example, was founded in 1690, while the foundations for HSBC and Lloyds TSB were set up in 1865 and 1765 respectively.

But it’s Charity Bank’s determination to break the mould in the UK banking sector – lending responsibly and ethically, and being completely transparent with its investments. The fact that it can actually estimate how many people’s lives it has improved in the UK is testament to its continued good work.

“Charity Bank has come a long way in 10 years, when it started with just over £6m on its books, and I’m convinced it represents a new era of sustainable and socially responsible banking going forward”, said Malcolm Hayday, who incidentally stepped down from his role as chief executive of the bank yesterday, 19 years after joining the Charities Aid Foundation which would inspire him to set up Charity Bank in 2002.

“It has a very simple but very powerful proposition: if you have money to save and you also want to make a difference in society, you can put it in Charity Bank.

“You will get a fair return, you will benefit charities and communities and you’ll get your money back at the end. It’s that easy.

“We make choices every day of our lives in how we spend our money; it’s time we did so when the money is sitting in the bank.”

“I was attracted to Charity Bank because it is a clear success story that can only get better, and because the whole objective of the bank is to make a beneficial impact: the real changes its borrowers make to the lives of individuals and communities”, he said.

“The timing of Charity Bank’s intended growth is perfect. Confidence in traditional banks is at an all-time low, while the need for charities, social enterprises and other community projects to borrow has never been greater.”

To celebrate its 10th birthday, Charity Bank has compiled a list of ‘ten reasons why you should save with Charity Bank’ on its website. These include excellent customer satisfaction scores, the notion of being part of a banking revolution and, perhaps the most important facet, the fact that you will be doing good with your money.