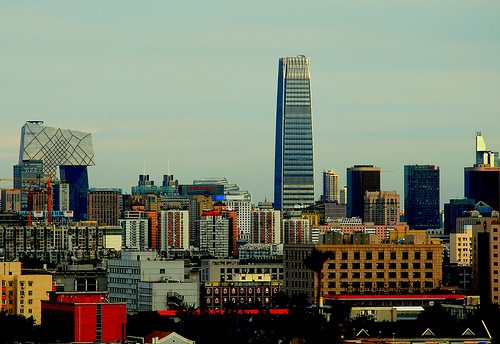 The claims come from a briefing by Sedex, a membership organisation that aims to bring buyers and suppliers together in order to reduce and mitigate risks within the supply chain. It found a key number of challenges within Chinese industries.

Sedex worked with risk analysts from Maplecroft to identify areas of concern, which include health and safety issues, chemical and machinery management, wages and working hours. The briefing also found that China was in an ideal situation to improve, due to its high levels of production and delivery turnaround.

Carmel Giblin, chief executive of Sedex, said, “It is important that companies operating in the country understand the changing environment, with a growing middle class and changes in the availability of previously plentiful suppliers of cheap labour.”

She added, “China remains a key manufacturing and sourcing location and the international scrutiny on the region – along with efforts made by Sedex global community of buyers and supplies – are helping to improve in management processes and working conditions.”

Arvind Ramakrishnan, risk analyst at Maplecroft, said, “China’s main advantages are its productivity levels and the speed at which deliveries can be turned around in China, that still remain much, much better than its peers like Bangladesh and Cambodia.”

Last year, Sedex launched a series of documentaries in order to raise awareness of responsible sourcing, which were featured on Blue & Green Tomorrow. The organisation has around 30,000 global members from 150 different countries which work together in order to share knowledge, best practice and minimise risks to some of the world’s most vulnerable regions.