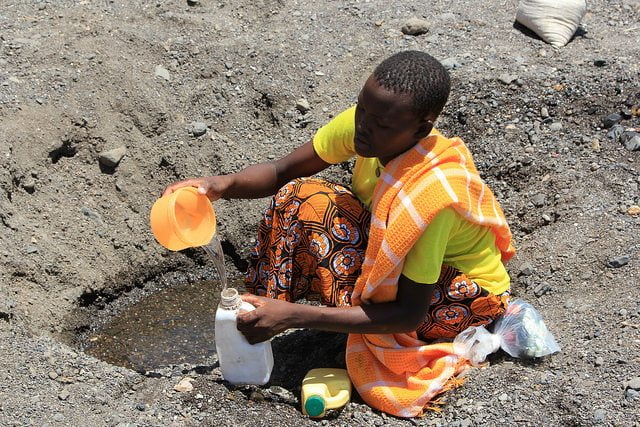 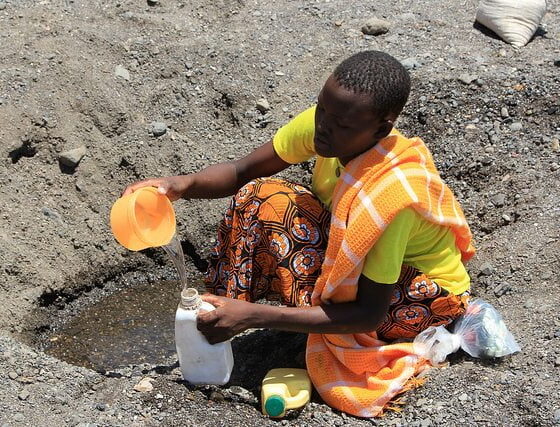 A new report has warned that climate change adaption budget in the world’s poorest nations could reverse the progress made on reducing poverty. The report has been released ahead of a UN climate change summit, taking place on Tuesday in New York.

The report – Fair share: climate finance to vulnerable countries – from thinktank the Overseas Development Institute (ODI), looked at three sub-Saharan African countries, Ethiopia, Tanzania and Uganda, which largely depend on rain for agriculture and are highly vulnerable to climate change.

The research raises concerns over how much international finance raised to combat climate change is getting through to the poorest counties, which have typically contributed the least to climate change but are likely to be hit hardest.

Kevin Watkins, executive director of ODL, commented, “While richer countries invest heavily in flood defence systems, coastal protection and other projects, poorer counties have no choice but to divert scarce resources, potentially reversing the progress made in tackling poverty.”

In Ethiopia the budget for climate change represents almost half of national spending on primary education, while Tanzania’s expenditure is equivalent to almost two-thirds of all health spending. The report also noted that much of the spending on climate change is coming directly from the African government budgets rather than international funds despite pledges of help.

Neil Bird, research fellow at ODI, said, “Since 2008 international funds have been skewed towards helping mainly middle income countries cut their carbon emissions, rather than helping the poorest countries adapt to the impacts of climate change.

“In the whole of Sub-Saharan Africa, international support to assist countries [adapting] to climate change has averaged only $130 million (£79m) annually, far less than the $1.1 billion (£670m) the UK alone spent on flood defences.”

The ODI adds that greater transparency would increases confidence in the effectiveness of climate finance and a robust matched-funding system would help secure greater accountability for spending.

A match-funded approach, under which international donors would provide climate action funding equivalent to the national budget effort in poor countries, has received support from Archbishop Desmond Tutu. Nobel peace prize winner Tutu has also recently commented that “nobody should profit from climate change suffering”.